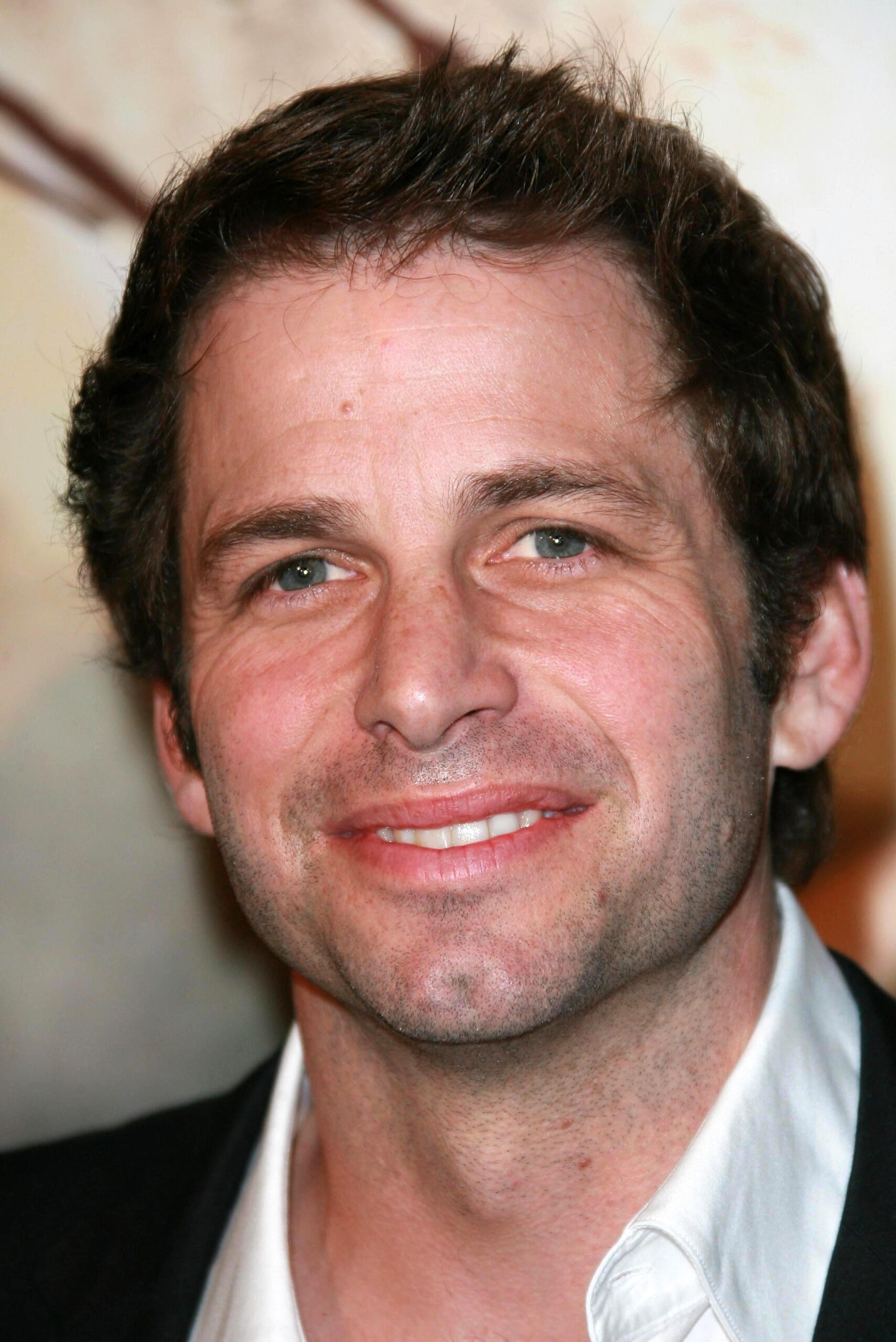 If you’ve ever wondered what it would be like to see an anime based on Norse mythology you’re going to get your chance. Zack Snyder (Watchmen) and Jay Olivia (Batman: The Dark Knight Returns) are teaming up with Netflix to create an original anime series.

We just reported on Netflix’s encroaching competition. With many of it’s borrowed content (like Friends and The Office) leaving, the streaming giant is going to have to rely more and more on its original material.  We should expect to see more of these types of announcements in the near future.

Oliva will serve as showrunner with he and Snyder sharing writing duties.

“Zack Snyder’s innovation in visual storytelling has pushed the industry forward and established him as one of the most distinctive filmmakers of his generation. We are beyond excited to partner with him and his exceptional team to bring the iconic characters and stories of Norse mythology to life in his inimitable style.”

Netflix’s original anime has been leaps and bounds better than its original live action so this might be interesting.