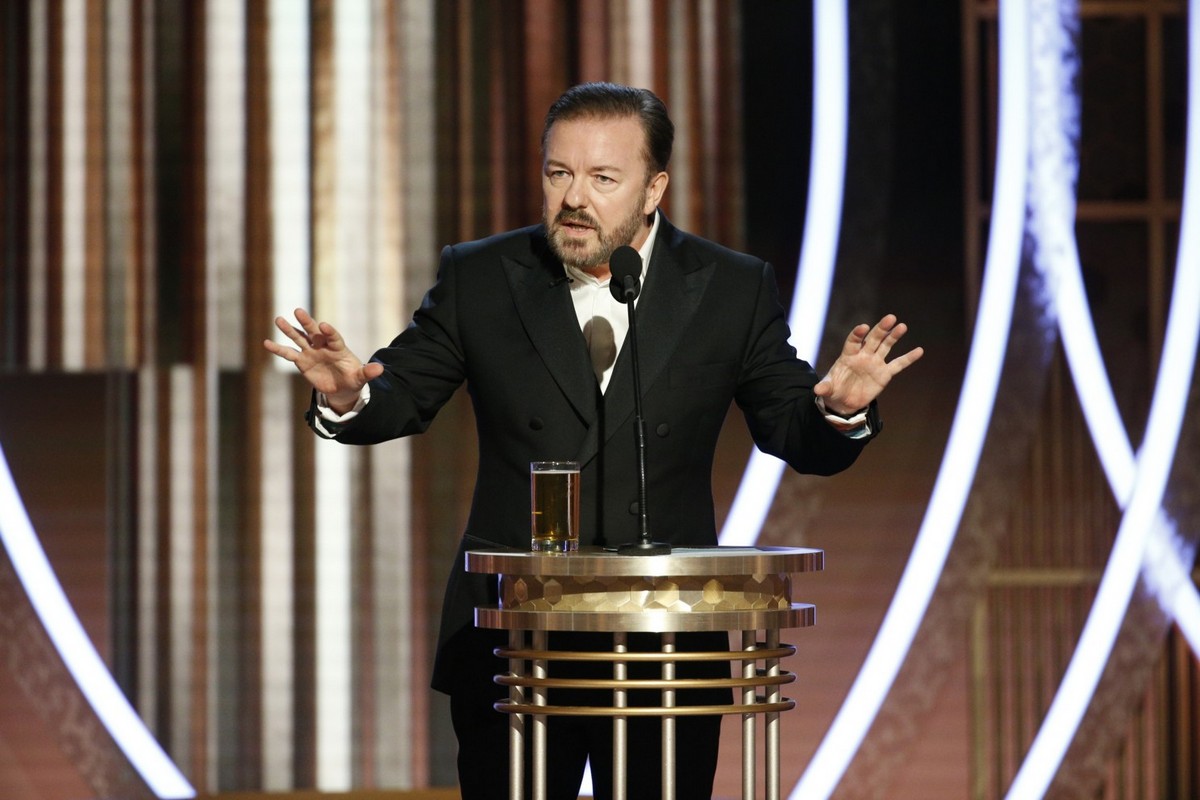 As we reported in the past, the movie with the biggest number of nominations — six — was Noah Baumbach’s drama Marriage Story, closely followed by Martin Scorsese’s gangster epic The Irishman and Quentin Tarantino’s Once Upon a Time in Hollywood with five nominations each. Todd Phillips’ thriller Joker received four nominations as did Fernando Meirelles’ biographical drama The Two Popes. Once Upon a Time in Hollywood won awards for Best Motion Picture – Musical or Comedy, Best Screenplay for Quentin Tarantino and Best Supporting Actor – Motion Picture for Brad Pitt. World War I drama 1917 won two awards: Best Motion Picture – Drama and Best Director for Sam Mendes. Joker also won two awards: Best Performance in a Motion Picture – Drama for Joaquin Phoenix and the Best Original Score for Hildur Guðnadóttir.

As for TV shows, the biggest number of nominations had historical dramas Chernobyl, The Crown and the crime drama Unbelievable – four nominations each. There were at least seven shows with three nominations, including Barry, Big Little Lies, Fleabag, The Kominsky Method and Succession. As for winners, HBO’s samoviestirical drama Succession won Best Drama and Performance in a Television Series – Drama for Brian Cox. Fleabag won for the Best Musical or Comedy and Best Performance in a Television Series – Musical or Comedy for Phoebe Waller-Bridge. Finally, Chernobyl also had two wins: Best Miniseries or Television Film and Best Supporting Performance in a Series, Miniseries or Television Film filmfor Stellan Skarsgård.

The rest of the nominees and winners can be seen here.