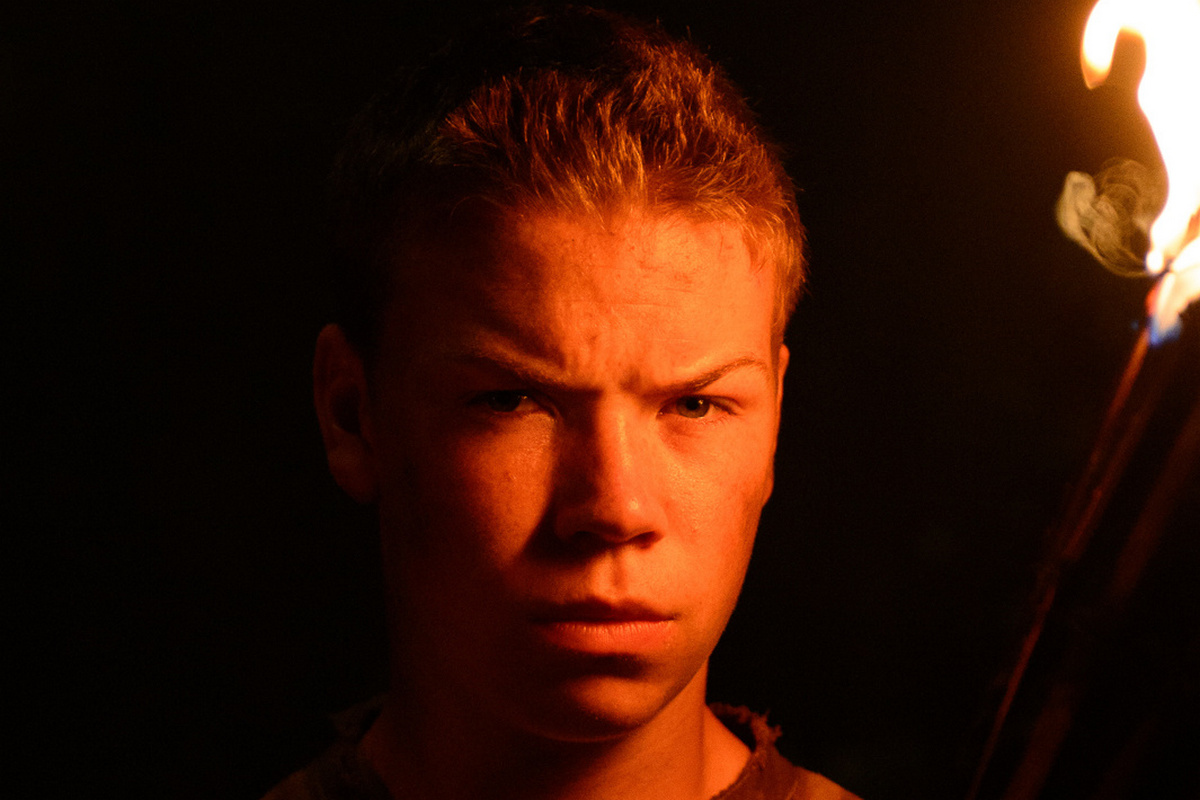 Director James Gunn announced on Twitter that Will Poulter will be portraying the superhero Adam Warlock in the next Guardians of the Galaxy movie, says GeekTyrant. A 28-year old British actor, Poulter has an impressive resume: he appeared in light-hearted comedies like We’re the Millers, satirical films like War Machine, Ari Aster’s folk horror film Midsommar, and Alejandro González Iñárritu’s historical epic The Revenant.

The character of Adam Warlock was created by Stan Lee and Jack Kirby in the late 1960s. Later, Roy Thomas and Jim Starlin further developed and revised the concept. Adam Warlock – initially named “Him” – is an artificial, advanced human who rebels against its creators and starts traveling the galaxy, searching for purpose. Initially, Gunn wanted to introduce the character in the Guardians of the Galaxy  Vol. 2 movie. However, he changed his mind, since the film already had enough characters and subplots. Instead, we got to see a brief tease of the character’s origin in the mid-credits scene featuring Elizabeth Debicki’s character, High Priestess Ayesha, who creates Adam Warlock as a weapon against the Guardians.

Last November, Gunn confirmed he had the script for Guardians of the Galaxy Vol. 3. The principal photography should start this November. Its current release date is May 5, 2023.