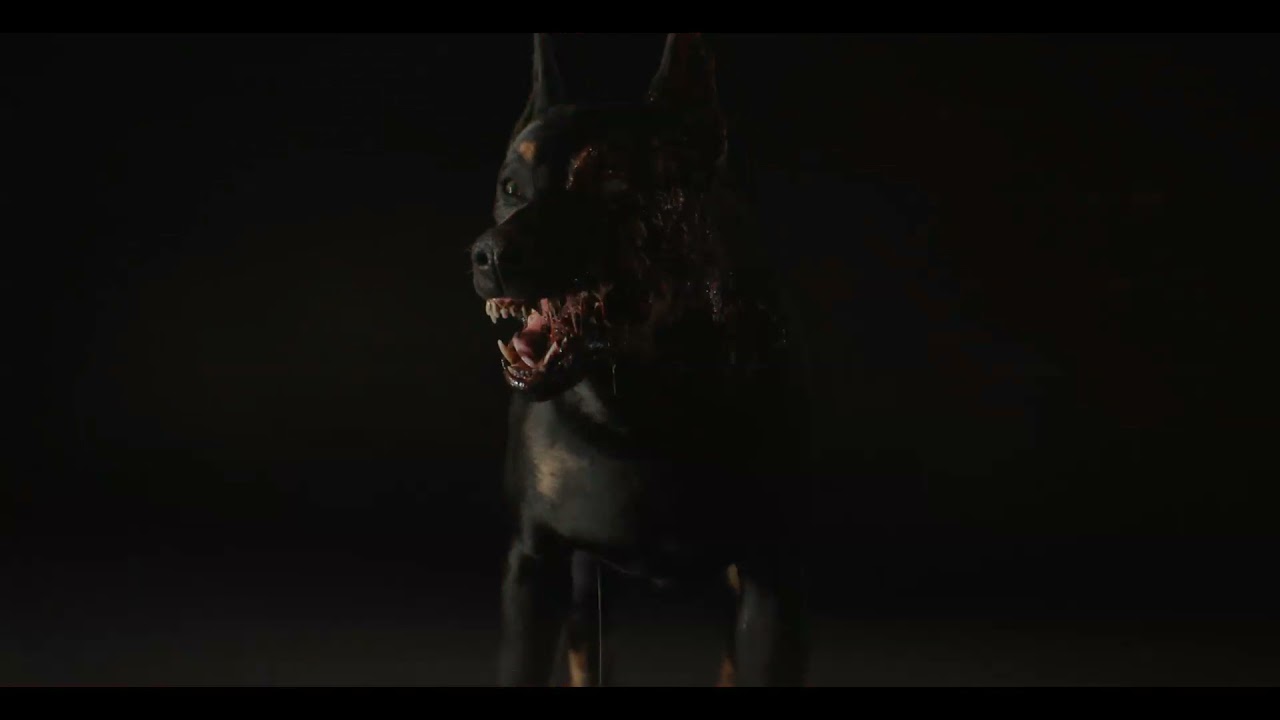 Resident Evil has been getting plenty of love in popular culture recently. With Resident Evil: Welcome To Raccoon City still buzzing in theaters and Resident Evil Village to satisfy gamers, the series is definitely at a high point. It makes sense that Netflix would want to capitalize on the hype train with some of that delicious streaming service market. While they already have Resident Evil: Infinite Darkness they are also planning on releasing a live-action series as well in 2022. Not much is known about the plot or direction of the show, and there’s only a short 10 second teaser trailer that shows off one of the iconic zombie dogs. This leaves us to speculate what the Netflix series would do for story or tone. Compared to a big blockbuster I believe they have the edge on tapping into what the franchise is really all about. The core focus of Resident Evil is about eerie investigations and Netflix specializes in that genre.

Let’s be frank, RE isn’t known for having the greatest story. I would argue though that while the story, acting, or plot is never top notch, that isn’t really what the series is all about. Most of the time spent during the game is in the silence of the night creaking through narrow hallways or cities, while trying to avoid the grasp of the simple but ever threatening undead. There is always a mystery to be uncovered and documents to read, some of which provide insight into puzzles you’ve been scratching your head on for the last 30 minutes. This is where RE’s true essence lies, the giant mutated monsters and grenade launchers are just there to spice up the quiet every once in a while. I would imagine that because it’s going to be a TV series and not a film, they won’t have to spend nearly as much time catering to the adrenaline junkies who just want to see the boom boom. They can spend that time unraveling the whodunnit and why. This is perfect because Netflix has a lot of experience in this area.

With successes like Stranger Things and Squid Games it’s clear that the public cannot get enough of dark and extraordinary situations. Stranger Things focuses on a group of friends searching for answers surrounding government exploits and supernatural forces, Squid Games focuses on a group of individuals surviving deadly children’s games while also uncovering the hidden motives behind it. The latter being one of the most popular shows on Netflix to date. This idea of dealing with some sort of corrupt entity while surviving long enough to uncover its mysteries is right up RE’s alley since that is the base premise of all RE stories. We’ll probably have to wait until next year to really see what angle they come from, but at least we can rest assured that this genre is not uncharted territory.