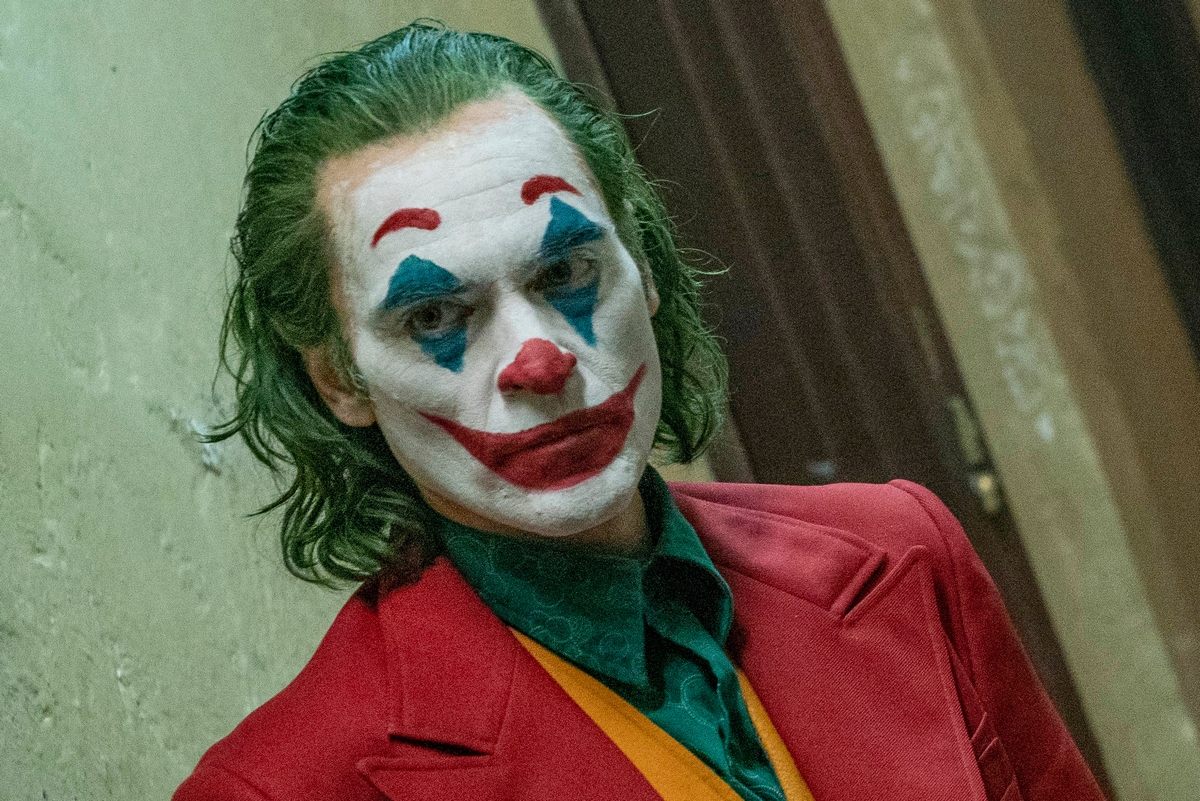 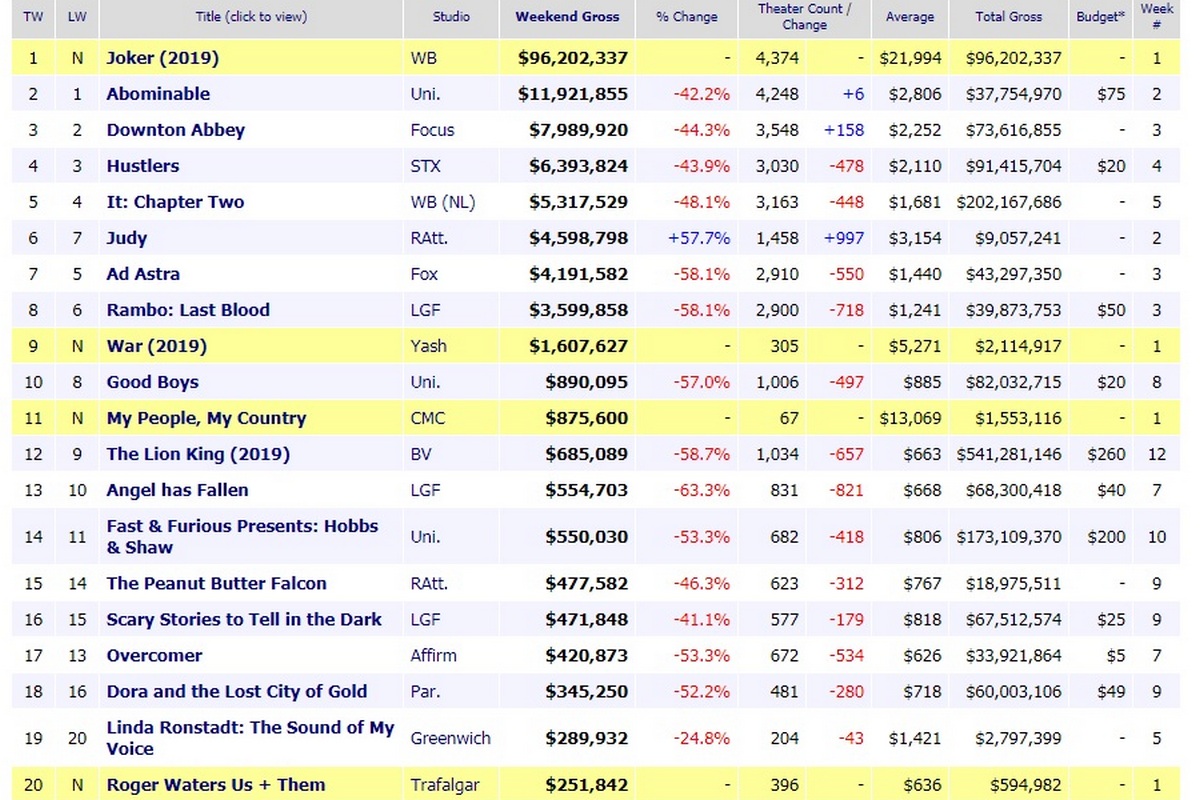 October is the month of Halloween. And what could bring more dread into the hearts of children than a clown? Joker proves this point. A sole newcomer among the top five highest-grossing movies of the last weekend, a new film by Todd Phillips (Hangover movies) arrived in cinemas immediately grossing $96,2 million. Academy Award winner Joaquin Phoenix leads a solid cast that includes Robert De Niro (Taxi Driver) and Marc Maron (GLOW) in an origin story of Gotham City’s most infamous villain.

Hulu Reveals the Cast of the Superhero Series Helstrom 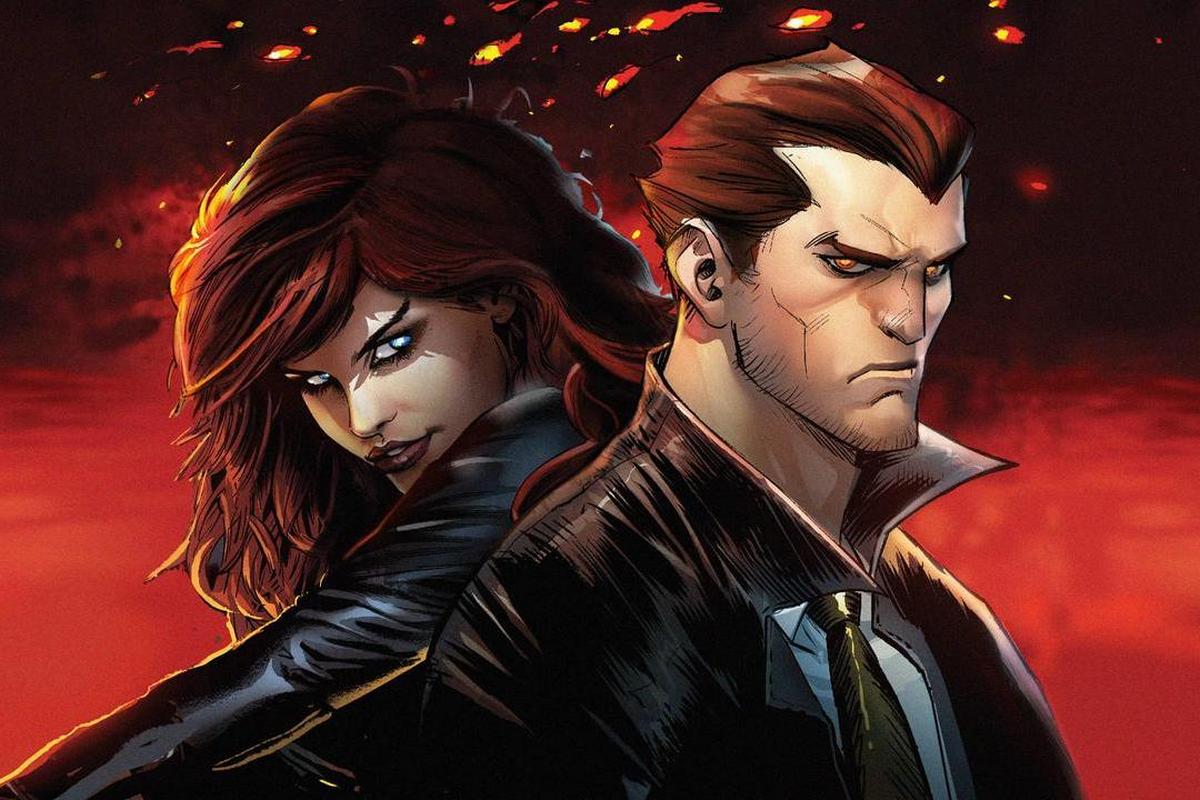 GeekTyrant reports that the streaming service Hulu just announced the cast of its upcoming superhero series Helstrom. The series will feature Tom Austen (Grantchester, The Royals) as Daimon Helstrom and Sydney Lemmon (Succession, Fear the Walking Dead) as his sister Ana. Helstrom siblings are children of a serial killer. Driven by their terrifying family history, they hunt down the worst of the worst, trying to clear the world of supernatural evil. Elizabeth Marvel (Unbelievable, Homeland) plays their institutionalized mother Victoria Helstrom. The rest of the cast includes June Carryl (Mindhunter), Ariana Guerra (Raising Dion), Alain Uy (The Passage), and Robert Wisdom (The Alienist).

Daimon and Satana Hellstrom were created in 1973 for Marvel Comics by the writer Roy Thomas and illustrators Gary Friedrich and John Romita Sr. In the comic books, they are the literal spawn of Satan. However, they both choose to use their occult powers to battle supernatural evil. Hulu series seems to be going for a more down-to-earth approach. Daimon will be an ethics professor who performs illegal exorcisms. Meanwhile, his sister runs an auction house and moonlights as a vigilante. Helstrom will be filmed in Vancouver. The first season will consist out of ten episodes and is set for a release sometime next year. 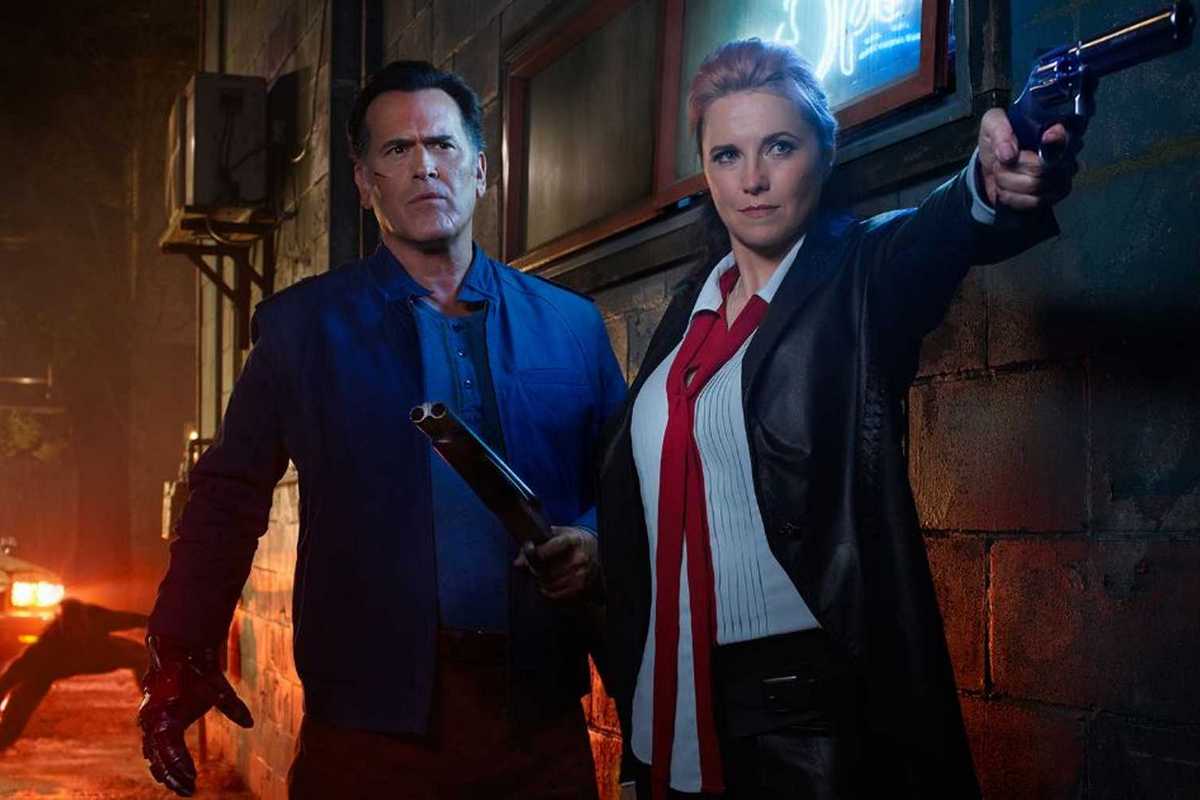 Two years ago, Starz canceled the horror TV show Ash vs. the Evil Dead. Soon afterward, Bruce Campbell announced he’ll be retiring from the role of Ash Williams. However, that doesn’t mean there won’t be any new Evil Dead movies! Sam Raimi, a veteran filmmaker behind this horror movie series, recently talked to the folks at the website Bloody-Disgusting. In the interview, Raimi teased the possibility of a sequel. According to him, he has ideas for a movie starring Bruce Campbell (in a case he changes his mind) as well as an idea for a possible sequel to a 2013 remake directed by Fede Álvarez.