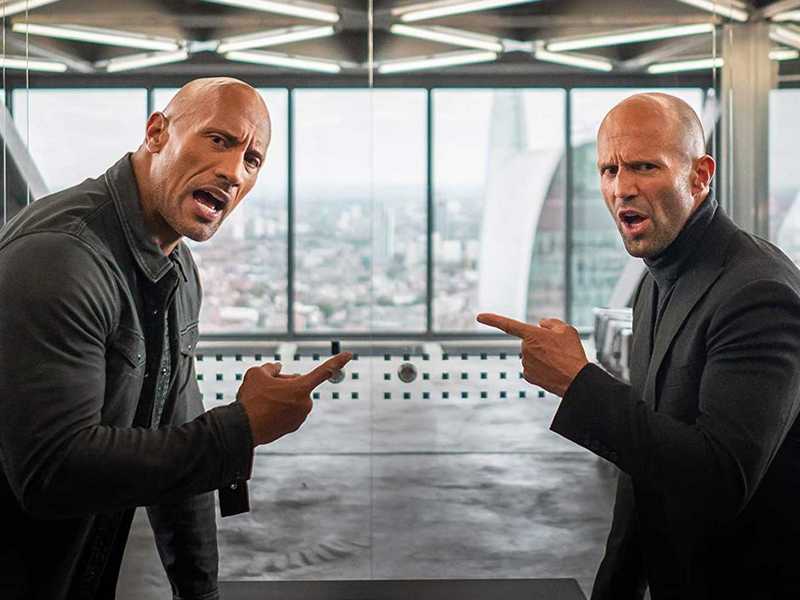 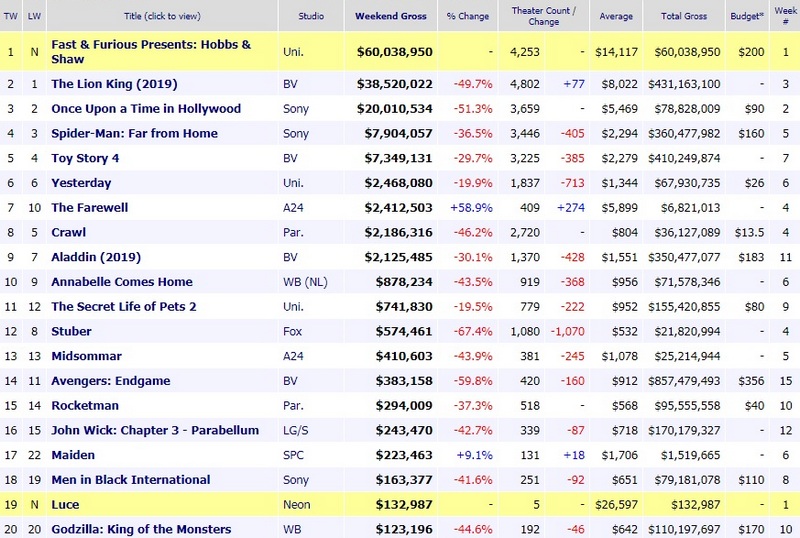 The rest of the top five list of highest-grossing movies of the weekend is pretty much the same as the week before. Disney’s The Lion King remake is now in second place with $38,5 million and a total domestic gross of over $431 million. In the third place is Quentin Tarantino’s Once Upon a Time in Hollywood with just a bit over $20 million and a total domestic cum of $78,8 million. After five weeks in cinemas, Spider-Man: Far from Home is now in fourth place with $7,9 million. But that’s nothing compared to Toy Story 4. Although Disney and Pixar’s latest CGI-animated adventure has been in cinemas for almost two months now, it still clings to the top five list, with $7,3 million. And while Spider-Man: Far from Home grossed almost $1,1 billion worldwide, Toy Story 4 needs only about $40 million to pass the $1 billion mark. 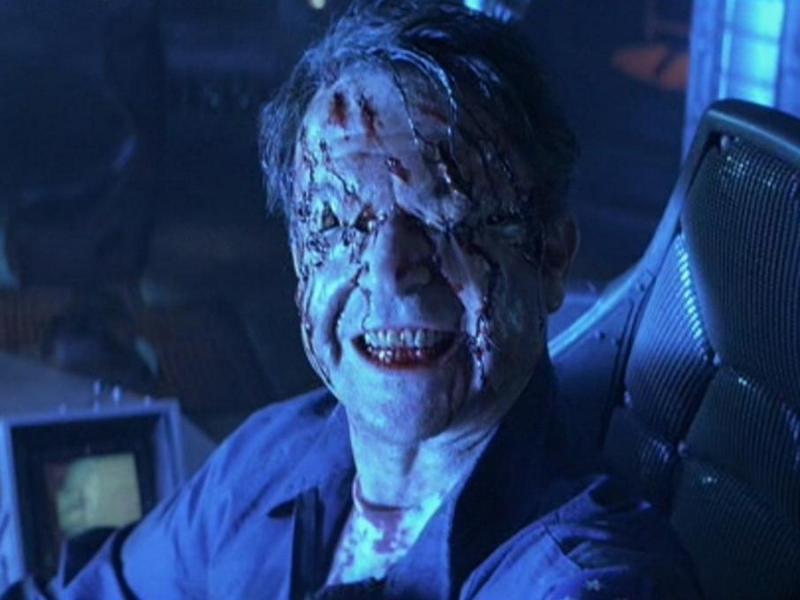 Amazon and Paramount Television are working on a TV series based on a 1997 cult sci-fi horror film Event Horizon. According to Variety, filmmaker Adam Wingard will serve as its director and executive producer. Wingard is best known for his thrillers and horror movies like You’re Next and The Guest. Event Horizon series won’t be his first foray into streaming TV shows. In 2017, he worked on Netflix’s adaptation of the Japanese manga Death Note by Tsugumi Ohba and Takeshi Obata.

Released in 1997, Event Horizon follows an international crew of scientists searching for the titular space ship. They discover the ship abandoned near Neptune only to realize its crew endured a grisly fate. Featuring Laurence Fishburne (Matrix), Sam Neill (Jurassic Park), Kathleen Quinlan (Apollo 13) and Joely Richardson (The Girl with the Dragon Tattoo), Event Horizon was the third feature film by the English filmmaker Paul W. S. Anderson, best known for Mortal Kombat (1995) and endless Resident Evil films. While Event Horizon initially failed at the box office, its striking visuals helped to have it critically re-evaluated over the next two decades. 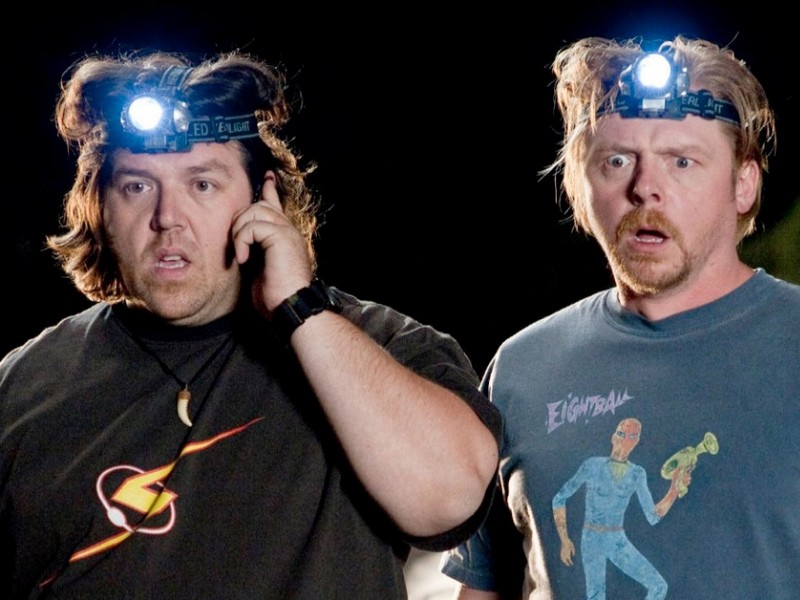 British comedians and actors Nick Frost and Simon Pegg are developing a horror-comedy series for Amazon, reports Variety. Titled Truth Seekers, the series will satirize reality shows about ghost chasers. Frost will play the character called Gus who is one half of the ghost-chasing duo. Simon Pegg will portray a character called Dave. These hapless seekers of the supernatural will investigate reportedly haunted locations all over Great Britain. There they will accidentally uncover a terrifying paranormal conspiracy that threatens all of humanity.

Nick Frost and Simon Pegg first drew attention by appearing in Edgar Wright’s short-lived 1999 sitcom Spaced. Some of their best comedic work was in Wright’s so-called Three Flavours Cornetto trilogy of movies: Shaun of the Dead, Hot Fuzz and The World’s End. The first season of their Amazon series Truth Seekers will consist of eight half-hour episodes. Its filming beings this September.