In its second weekend in cinemas, Marvel’s latest superhero film Shang-Chi and the Legend of the Ten Rings remained at the top of the box office, grossing $34,7 million. In a year when so many potential blockbusters failed to draw crowds and quickly dropped from the top of the box office, this is a surprising success. Directed by Destin Daniel Cretton (The Glass Castle), Shang-Chi features Awkwafina (Jumanji: The Next Level), Tony Leung (In the Mood for Love), Michelle Yeoh (Star Trek: Discovery), Benedict Wong (Doctor Strange), and Simu Liu (Kim’s Convenience) in the lead role. Its current domestic gross stands at $144,5 million.

In second place is Free Guy with $5,6 million. This sci-fi action-comedy was directed by Shawn Levy (Night at the Museum trilogy) and features Jodie Comer (The Last Duel), Lil Rel Howery (Get Out), Joe Keery (Stranger Things), Ryan Reynolds (The Hitman’s Bodyguard), and Taika Waititi (Jojo Rabbit). So far, Free Guy has earned $101,6 million domestically. In third place is the sole newcomer among last weekend’s top five at the box office – horror movie Malignant. It is almost shocking to see the most recent film by usually reliable James Wan (Saw, The Conjuring, Insidious) open to a mere $5,4 million. Until now, horror movies proved out to be surprisingly successful despite the pandemic. And speaking of horror, Candyman is in fourth place with $4,8 million and a gross of almost $48 million. In fifth place is Disney’s action-adventure film Jungle Cruise with $2,3 million and $109,8 domestic total. All of this data comes from the Box Office Mojo. 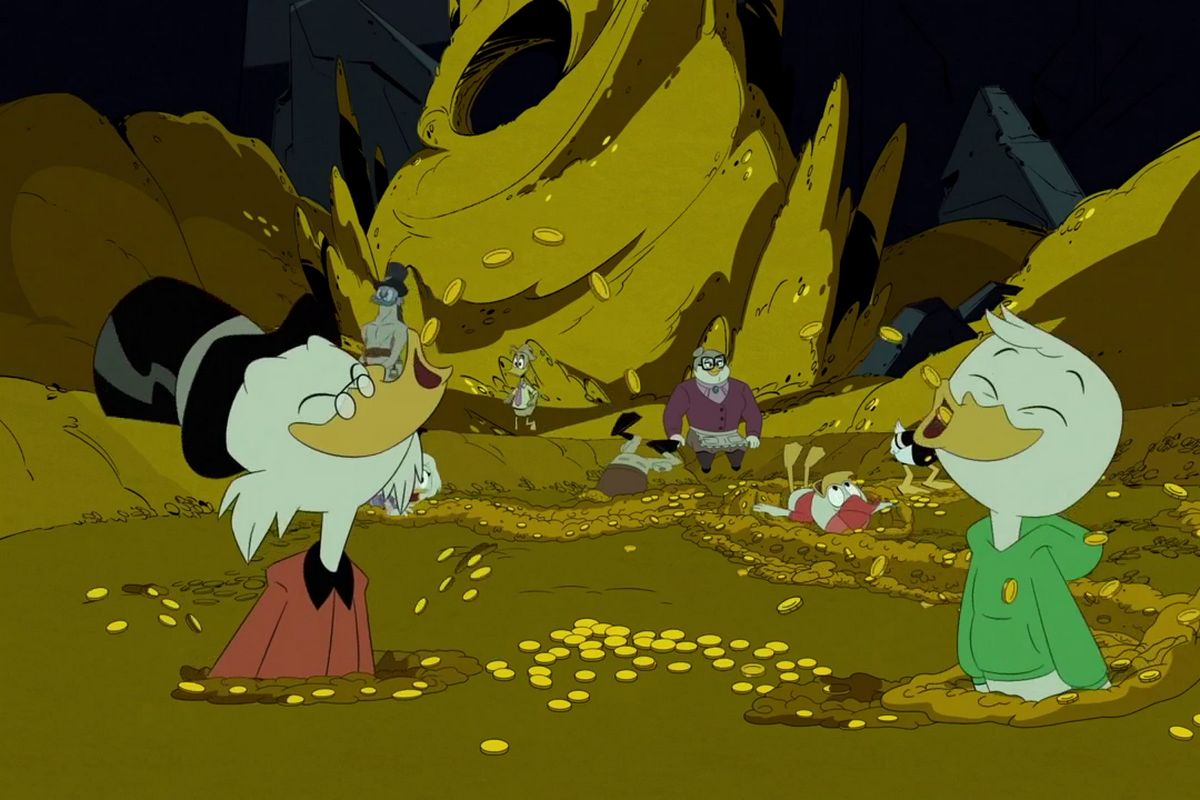 This week, Disney and its puppet studios revealed release dates for a whole bunch of upcoming titles, including such eagerly expected films as Untitled Marvel, Untitled Searchlight, and Untitled 20th Century. Sarcasm aside, there are actual titles among numerous placeholders. For example, Guillermo del Toro’s remake of the 1947 noir drama Nightmare Alley has been pushed for two weeks, from December 3 to December 17. After several years of production, a feature-length Bob’s Burgers movie (based on the fan-favorite animated series) is finally coming out on May 27, 2022. And then there is the live-action remake of Little Mermaid set for May 26, 2023.

Chloé Zhao’s Eternals is coming out on November 5, 2021. Sam Raimi’s Doctor Strange in the Multiverse of Madness will premiere on March 25, 2022. Taika Waititi’s Thor: Love and Thunder follows on May 6, 2022. Black Panther: Wakanda Forever arrives in cinemas July 8, 2022, followed by the Captain Marvel sequel The Marvels on November 11, 2022. But we’re not done yet! Ant-Man and the Wasp: Quantumania is coming out on February 17, 2023, followed by The Guardians of the Galaxy Vol. 3 on May 5, 2023. And if that isn’t enough Marvel for you, guess what? There are currently three untitled Marvel movies scheduled for 2023 and an additional four set to come out in 2024. It’s Marvel all the way down.

It is undeniable the pandemic changed Disney’s plans. As this SlashFilm article points out, at least five titles have been removed from the schedule altogether. The studio will scale back its production a bit to account for all the delays and lower returns at the box office. Yet, even so, the world’s largest entertainment corporation seems to be chugging along just fine. BloodyDisgusting says actress and filmmaker Bryce Dallas Howard (Jurassic World) will direct a remake of Flight of the Navigator. Disney – a company specializing in recycling its brands – is developing this project for its streaming service Disney Plus. This time, the lead character will be a female.

Released in 1986, Flight of the Navigator tells a story about 12-year old David Scott Freeman (played by Joey Cramer), who gets abducted by the alien-built Trimaxion Drone Ship in 1978. After waking up in 1986, David searches for a way back while helping the sentient ship escape the government.

In the wake of the success of Steven Spielberg’s E.T. the Extra-Terrestrial in 1982, Hollywood produced a series of kid-friendly science fiction adventures. Flight of the Navigator may very well be one of the most beloved ones. Randal Kleiser (Grease, The Blue Lagoon) directed the film with a script by Mark H. Baker, Michael Burton, and Matt MacManus. What made the movie revolutionary for its time was the extensive use of the early CGI effects. The film cost $9 million and went on to gross around $18,5 million. Despite the relatively modest box office success, Flight of the Navigator became a cult classic over the years.