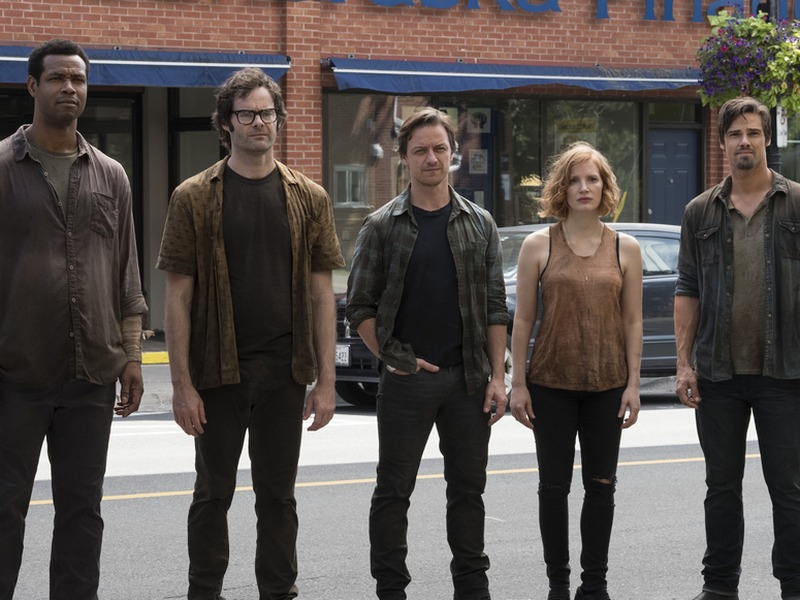 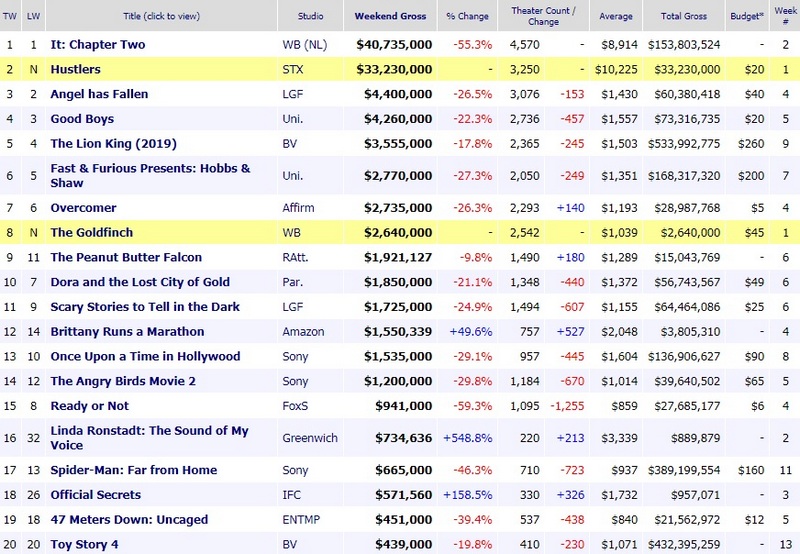 According to the Box Office Mojo, It: Chapter Two remained at the top at the weekend box office. A sequel to the 2017 horror movie It grossed $40.7 million in its second weekend in cinemas, bringing its total domestic gross up to almost $154 million. It remains to be seen if It: Chapter Two ever reaches the heights of its predecessor — the most financially successful horror film in history. However,  it is already safe to say that Andy Muschietti’s latest film is a resounding success.

In the second place at the weekend box office is the crime drama Hustlers. A sole newcomer on this week’s top five list, Hustlers was written and directed by Lorene Scafaria (Seeking a Friend for the End of the World) based on a 2015 article by the New York magazine. Featuring, among others, Jennifer Lopez (Out of Sight), Julia Stiles (Bourne trilogy) and Constance Wu (Crazy Rich Asians), Hustlers earned $33,2 million in its inaugural weekend. In the third place is the Gerard Butler-led action film Angel Has Fallen with $4,4 million followed closely behind by the comedy Good Boys with $4,2 million. The list of the top five highest-grossing movies of the weekend closes off once again with The Lion King remake. The Lion King earned $3,5 million in its ninth week in cinemas and will now be on this list forever and ever, amen. 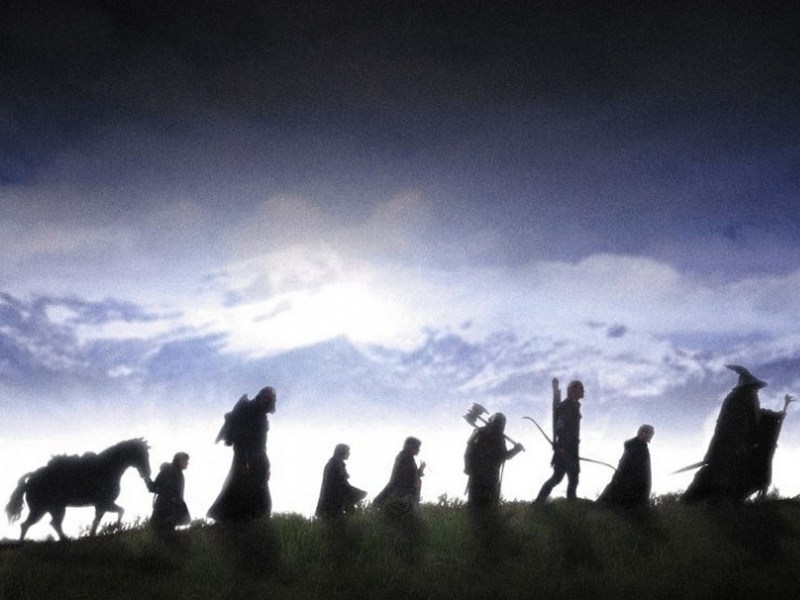 Ever since Amazon announced its project two years ago, it has been releasing a thin but steady trickle of information about it. We know that The Lord of the Rings TV series will be insanely expensive: the streaming service dished out $250 million merely for the rights deal with the J. R. R. Tolkien estate. And yet, the show will be helmed by relative newcomers Patrick McKay and J.D. Payne. This choice is shrewder than it seems since inexperienced show-runners could be much easier controlled by Amazon. Furthermore, filmmaker Juan Antonio Bayona (The Orphanage, Jurassic World: Fallen Kingdom) will direct the first two episodes of the show. The show’s writers’ room will include Bryan Cogman (Game of Thrones) and Gennifer Hutchison (Breaking Bad). As for the casting, so far we know only of Markella Kavenagh (Picnic at Hanging Rock) and Will Poulter (Midsommar).

Battlestar Galactica Reboot Gets a Reboot of Its Own 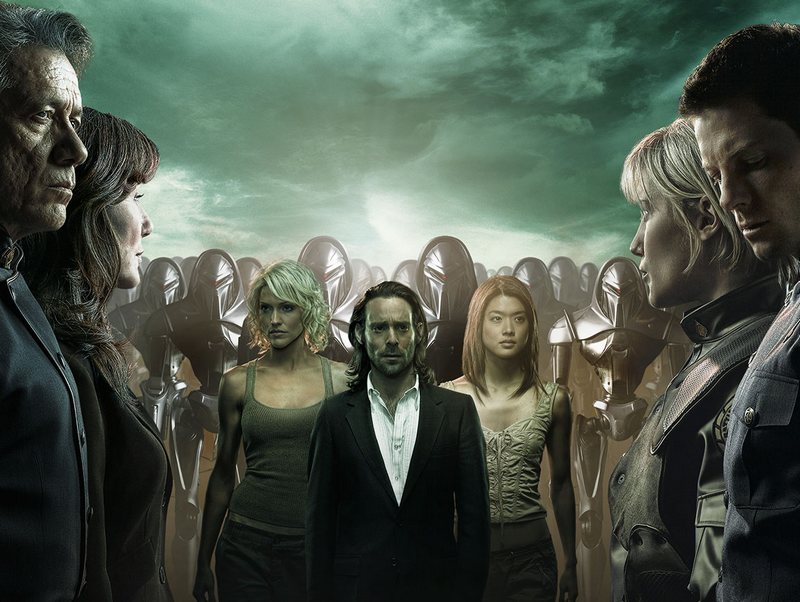 As reported by Variety, NBCUniversal recently revealed the first slate of original shows for its upcoming streaming service called Peacock. Most notable among them may be a new reboot of Battlestar Galactica. This new version of the venerable space opera TV series will be helmed by Sam Esmail, award-winning creator of shows like Mr. Robot, Briarpatch, and Homecoming. Esmail is pretty busy these days since he’s also working on a limited series based on Fritz Lang’s 1927 science fiction classic Metropolis.

NBCUniversal is developing other new shows for Peacock as well. They range from revivals of sitcoms like Saved by the Bell and Punky Brewster to the prestigious adaptation of Aldous Huxley’s 1932 dystopian classic Brave New World. Peacock will launch in April 2020.