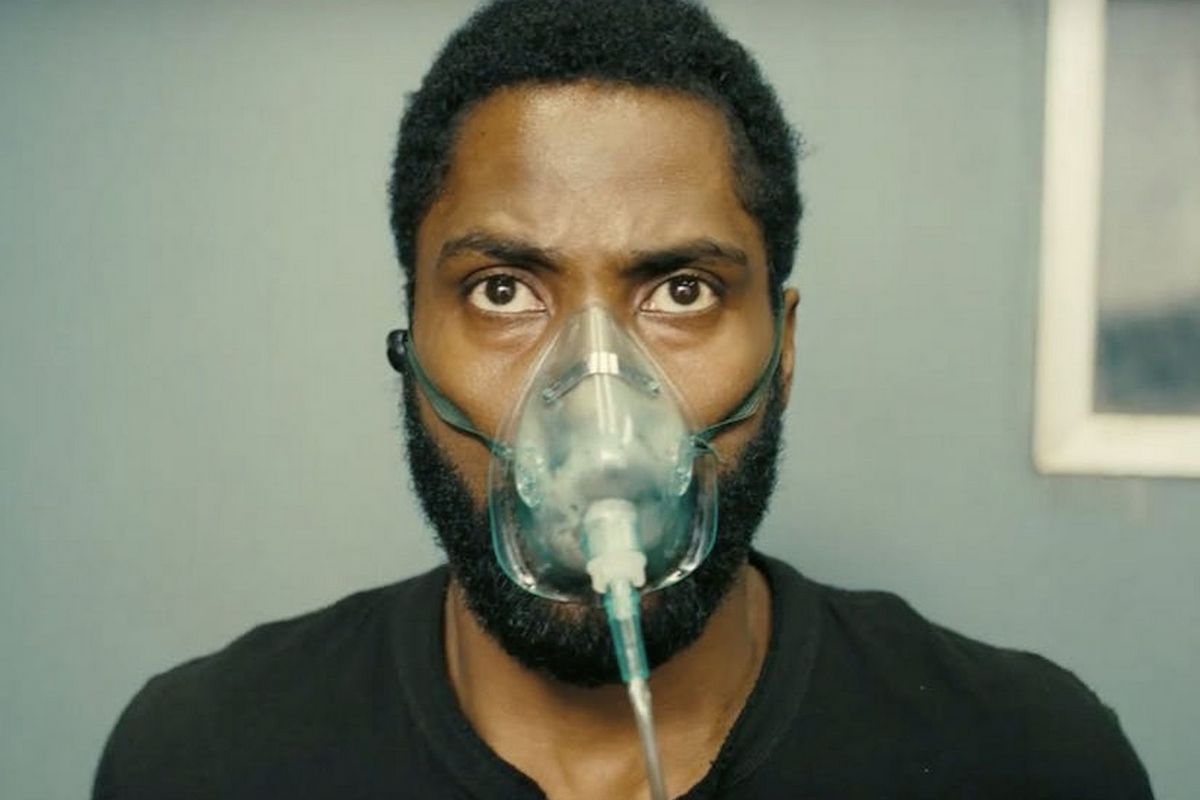 Tenet to Open Overseas Before the United States? 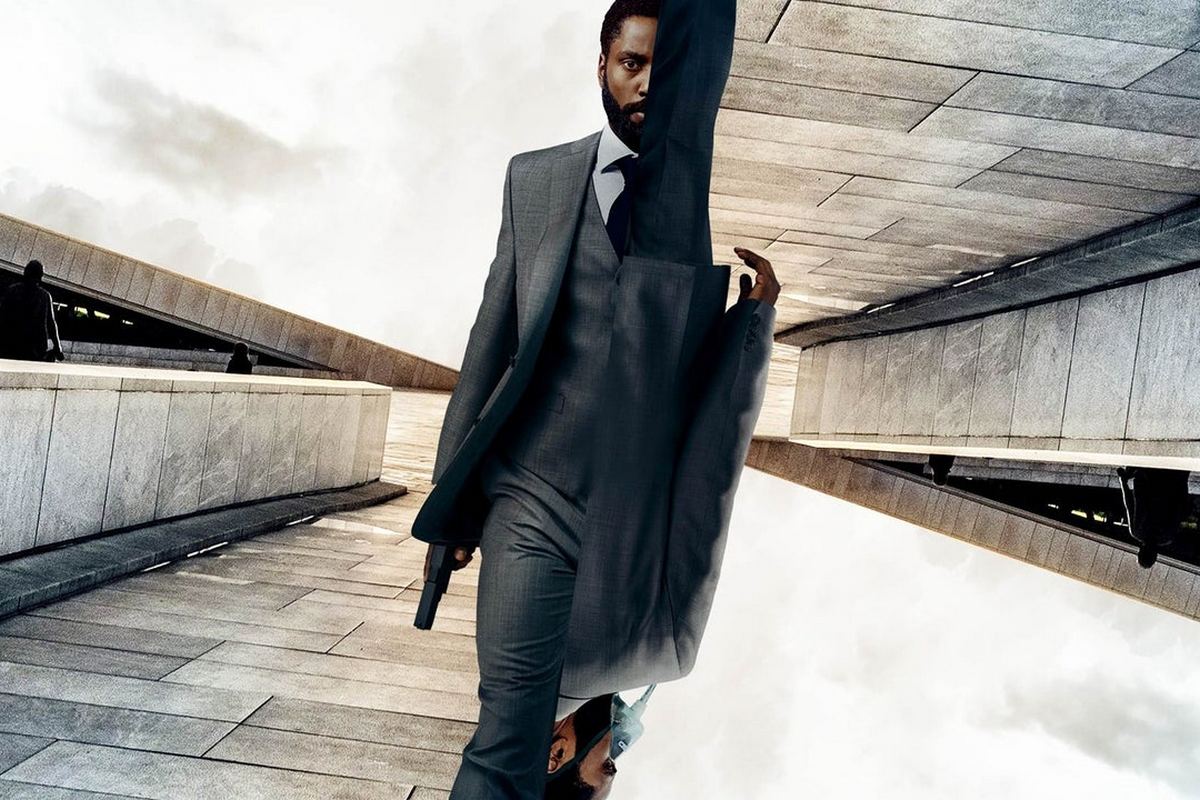 Last week, Warner Bros. pulled Tenet from the release schedule. However, this week the studio revealed Christopher Nolan’s sci-fi/spy thriller might come out on August 26 overseas.

The international box office seems to be slowly crawling back to life, and the Chinese government appears willing to let Tenet play in local cinemas. According to Deadline, around 40 percent of Chinese movie theaters are currently open, operating with a mere 30 percent capacity due to health regulations. Yet even that is a sizable market. To this, add all the re-opened cinemas in Europe, Africa, Asia, and Australia. That’s around 70 countries. Of course, this might all change very quickly if there’s a spike of new cases.

Warner Bros. wants to start rolling out Tenet by August 26 all over the world. It would then hopefully reach the United States around the Labor Day weekend. Regrettably, the number of COVID-19 cases in the US is still rising. July alone saw over 1,6 million new cases. Currently, the only US cinemas still working are drive-ins where visitors can maintain social distancing. This week, both AMC Theatres and Regal Cinemas announced plans to re-open by mid-to-late August. Yet, looking at the coronavirus statistics, it’s hard to believe movie theater chains will be able to deliver on this promise.

Understandably, all this news about cinemas closing and movies being repeatedly postponed may seem annoying, or depressing or frustrating. And yet, this entire year has been literally like nothing the entertainment industry ever experienced. In a way, all this  is playing out like the biggest summer blockbuster in history, except the stakes are real. When the pandemic is finally over, livelihoods will be destroyed, fortunes made and entire industries changed forever. 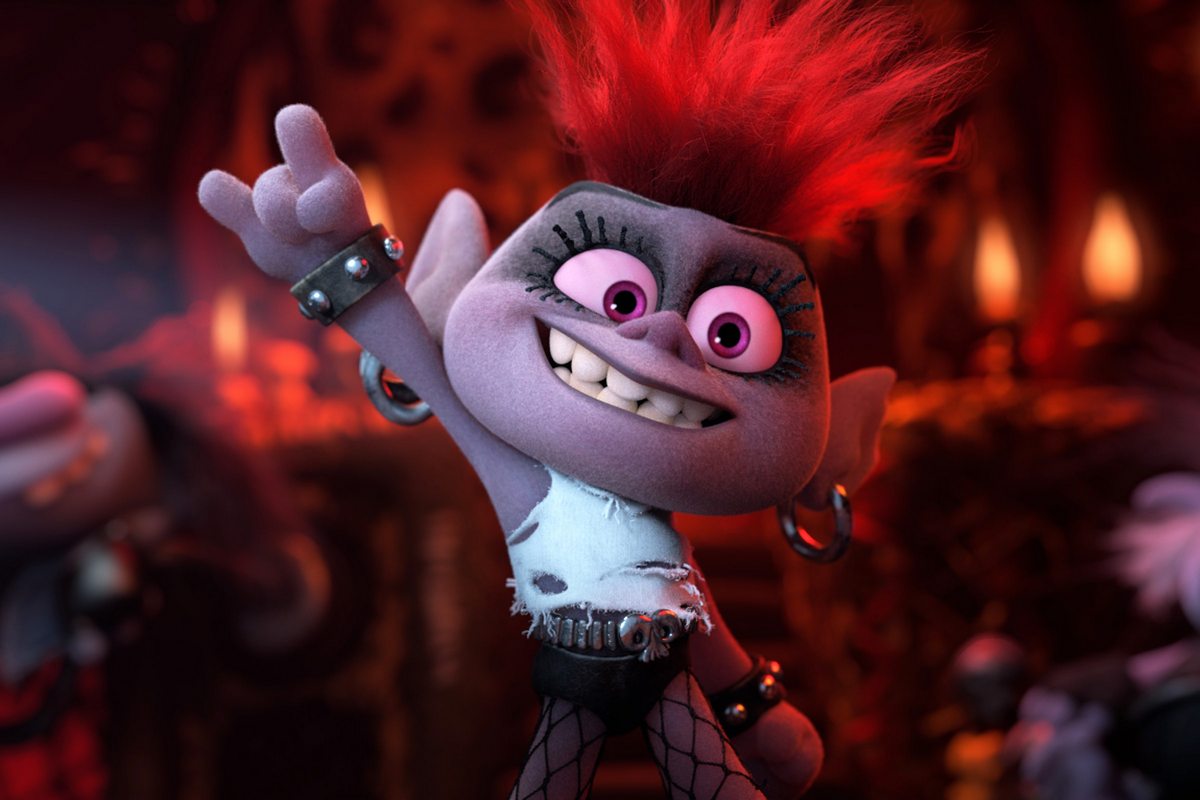 This week, AMC and NBCUniversal negotiated a new agreement about the distribution of Universal’s movies. Once theaters open, theatrical exclusivity window will be drastically reduced: from 70 days to just 17. After that, NBCUniversal will be able to stream its latest titles digitally. This presents a radical change for a traditional distribution model in which movie theaters relied heavily on exclusive rights for new films.

A brief reminder: back in April, NBCUniversal CEO Jeff Shell was very impressed by the success of Trolls World Tour on digital streaming. So much so, he told the company might start releasing all of its titles on-demand and in cinemas simultaneously. Naturally, AMC wasn’t happy about this. Even before the pandemic, many viewers would have preferred watching a film from the comfort of their homes instead of in cinemas. In response to Universal, AMC threatened to stop showing Universal movies altogether – a terrifying threat coming from the largest movie theater chain in the world (over 1,000 locations and counting). But the pandemic made all this moot: cinemas remain closed while major studios are forced to shelf all of their blockbusters waiting for better days. No wonder two sides reached an agreement.

Adam Aron, CEO of AMC, pointed out most films earn the most money within the first two weeks after the release. However, this agreement sets a precedent other studios will want to exploit, shifting the balance further from the traditional distribution model towards digital access. If there are any movie theaters left standing by next fall, we might be looking at an altogether different distribution model. 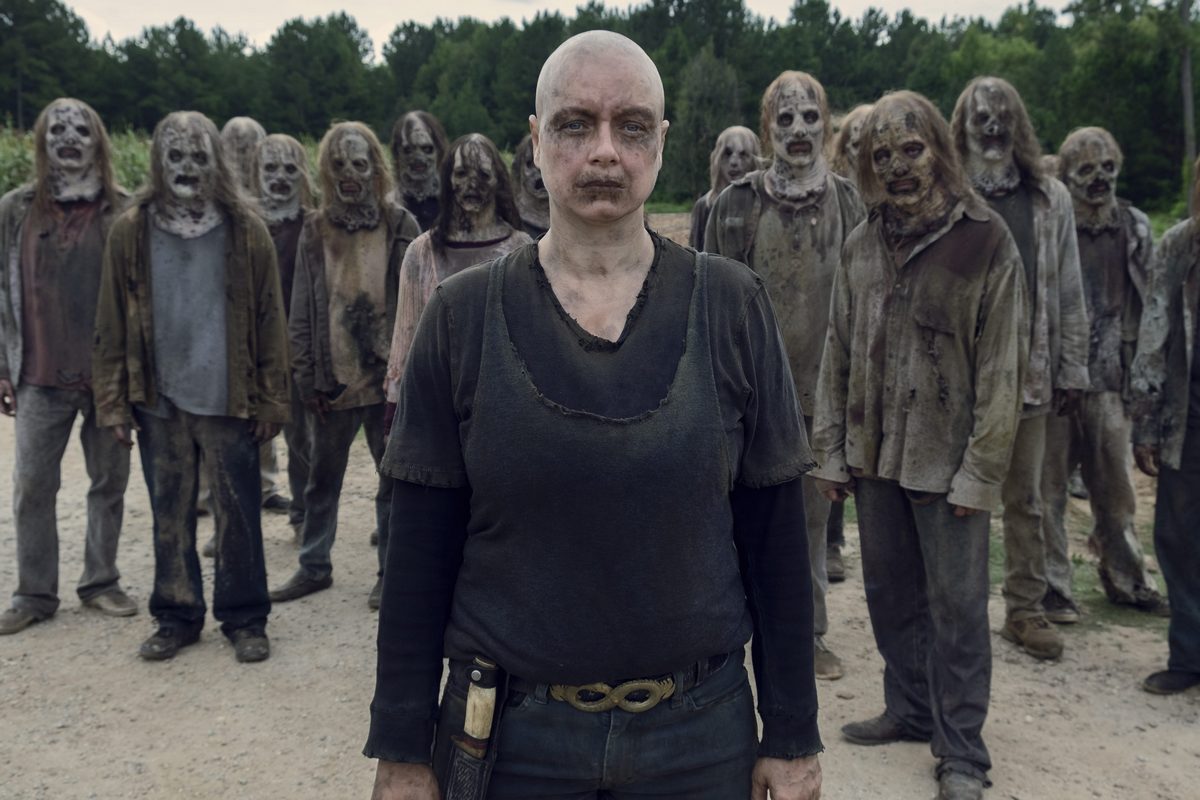 This spring, AMC halted the production of The Walking Dead due to the pandemic. Because of this, season 10 ended on a cliffhanger in its penultimate episode. Now we know the real season finale will air on Sunday, October 4. Additionally, there will be six additional episodes that AMC will air early next year. However, the October episode will remain the finale of season 10. Confused? So are we. But then again, we also don’t comprehend why people are still watching this show after ten years.

Season 6 of Fear the Walking Dead will premiere on Sunday, October 11. Initially slated for a summer release, the network had to postpone it until fall. This season will play out as more of an anthology series, with individual episodes focusing on different characters. As for the latest Walking Dead series World Beyond, it is still on schedule to premiere on October 4 – the same night as the final episode of The Walking Dead’s season 10.