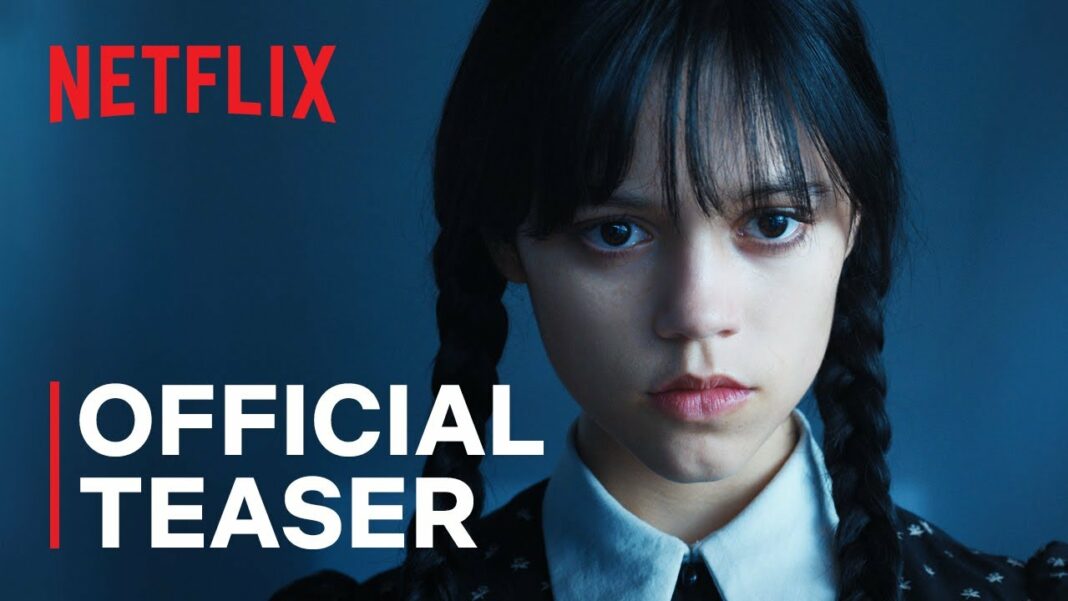 Netflix has released the official trailer for Wednesday Addams series.

I cancelled my Netflix a long time ago, and I don’t see myself renewing it as long as they are still producing the sort of content that caused me to cancel my membership in the first place. I hear things are changing with these organizations…but we’ll see.

That fond history has led me to at least take a gander at this trailer. Very curious to see if they butcher this like I suspect they will.

Well, her voice doesn’t seem right. Seems too normal. Of course, I could just be spoiled by what Ricci brought to the character. Lisa Loring from the 1960 series, played the character more or less normal, at least in mannerisms so there is a precedent I suppose.

Seriously, blood? Not cool. Point loss. Gory, Addams family goes against the spirit of the property.  They don’t actually cause people harm, or at least they aren’t supposed to. 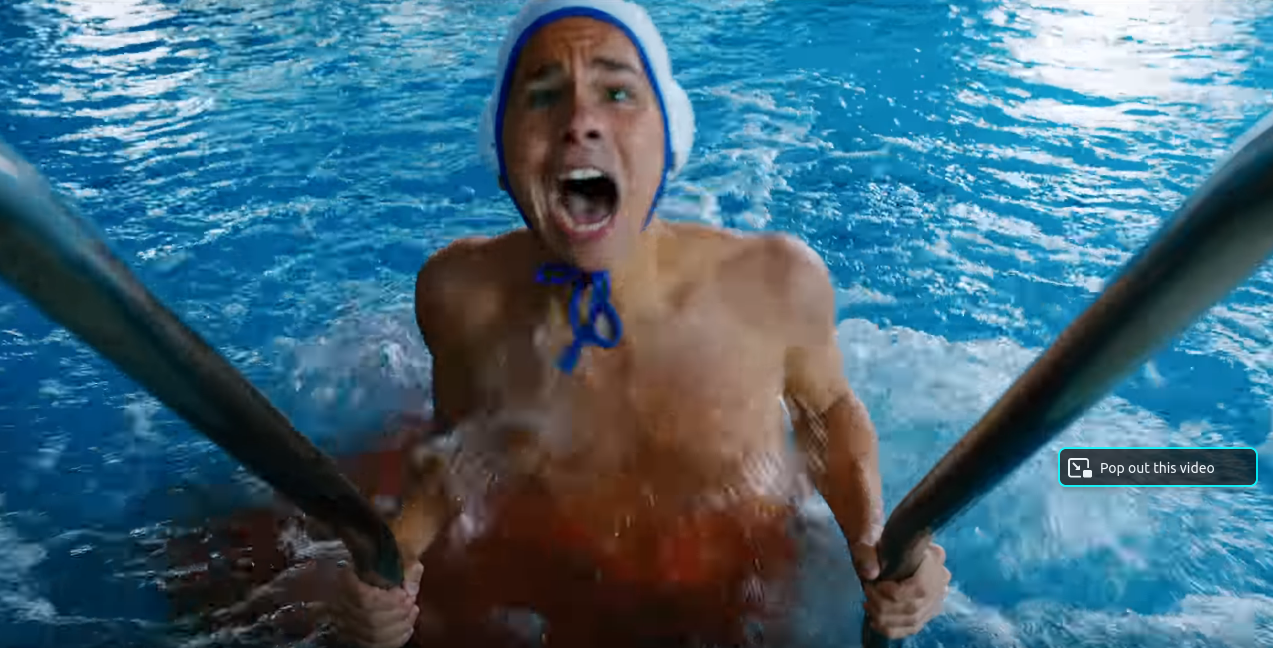 Yikes. What in the world were the thinking with this casting? Nothing against Luis Guzmán but whoa Nelly I’m thinking a little too, umm, rough looking for Gomez. Perhaps Uncle Fester would have been more fitting. Another point loss. 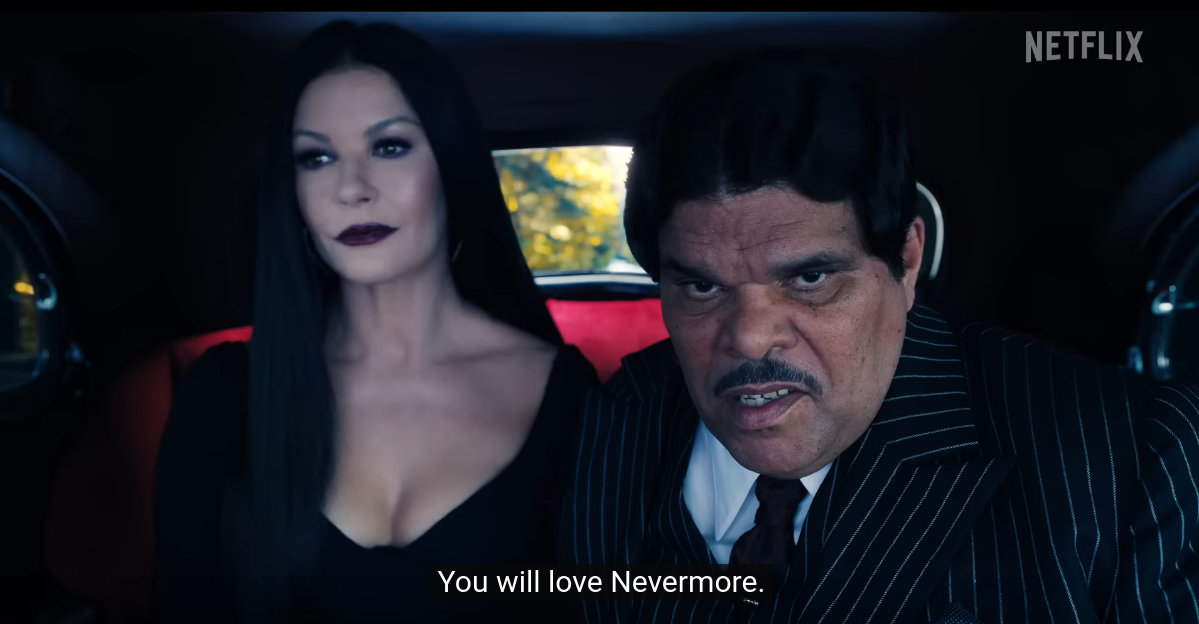 Woof. I don’t know. Seems like I could probably live with Ortega as Wednesday if everything else wasn’t so…off. I have a feeling this one may go the same route as Sabrina the Witch, so I’ll probably be skipping it.