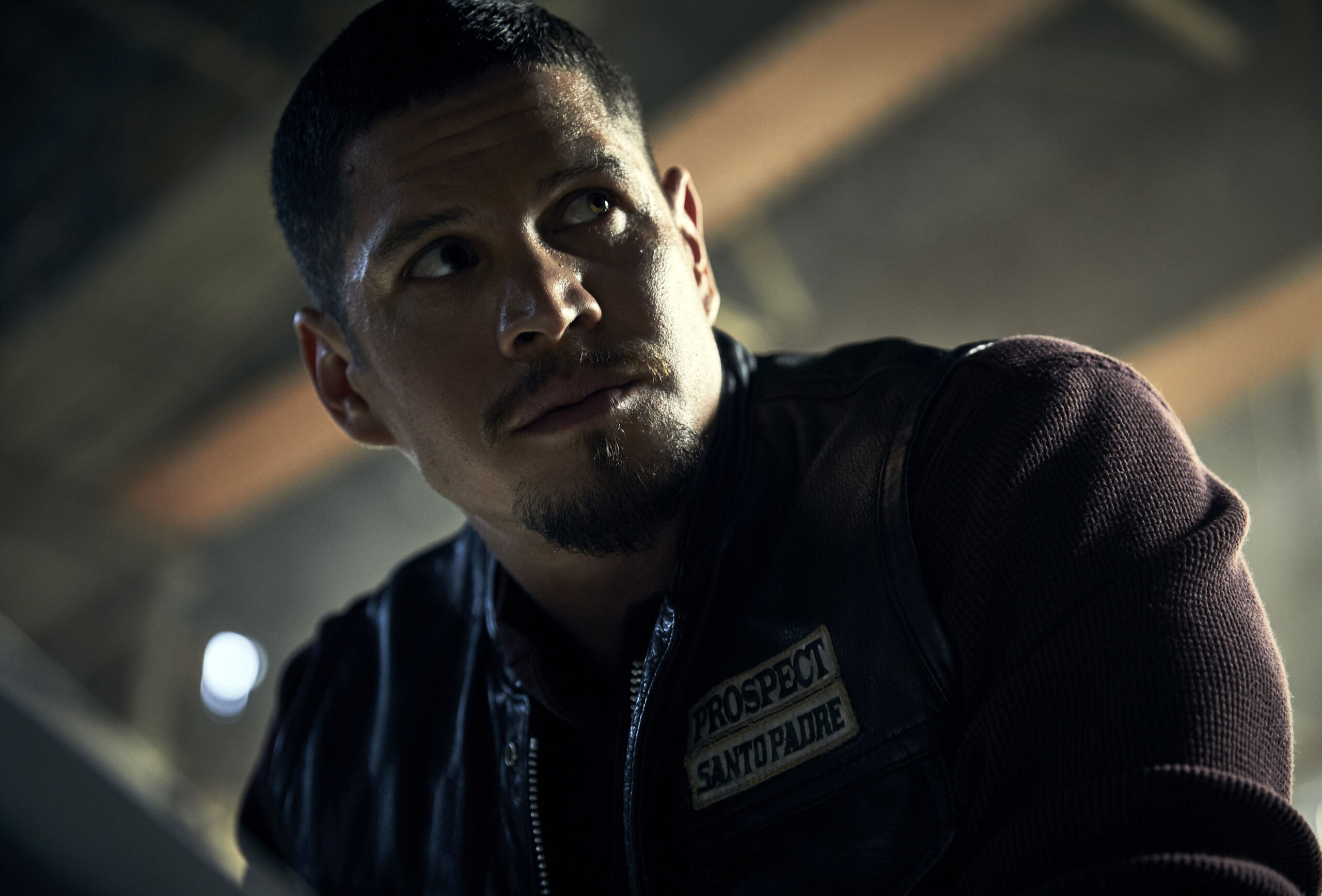 During an FX panel Tuesday for Mayans M.C., co-creator Kurt Sutter went on a deranged tirade defending the show and essentially laying the blame of violence like mass shootings at the feet of ‘Pretty White’ superheroes.

“This is a world that has the language of violence. We’re exploring these damaged characters in this dark world. …. Creatively it’s our job to tell human truth through fiction. The truth of violence is that it’s never gratuitous. It’s not pretty, not sexy and it always has consequences. Violence shatters humanity and that’s my job – to put it in story. Every superhero movie is loaded top to bottom with violence. But because it’s done with lazers and by pretty white people in tights, it’s OK. That sh-t’s more irresponsible.”

Not sure if this wackjob is taking his cues from Jac Schaeffer but the idea that the neutered action scenes from superhero films could engender the kind of violence that we saw last weekend is seven shades of nutty. This is coming from someone who is definitely not a fan of Marvel and Disney. And what’s race have to do with anything? Kurt Sutter should put down the soy. It’s clearly affecting his thinking in an extremely negative way.

The spinoff of Sons of Anarchy which tells the story of Latino biker gangs apparently has many depictions of violence. Obviously the desperation to not be swarmed by the pink-haired mafia has caused the Mayans M.C. team to ‘attack whitey’ as a defensive strategy. How noble of them.

I thought Sons of Anarchy was pretty good (until they killed Tara) but something told me that this spinoff would not be coming from a good place and it looks like I was right. When a troglodyte starts rambling on about ‘White Supremacy’ in an unironic way you know it’s something to steer clear of.