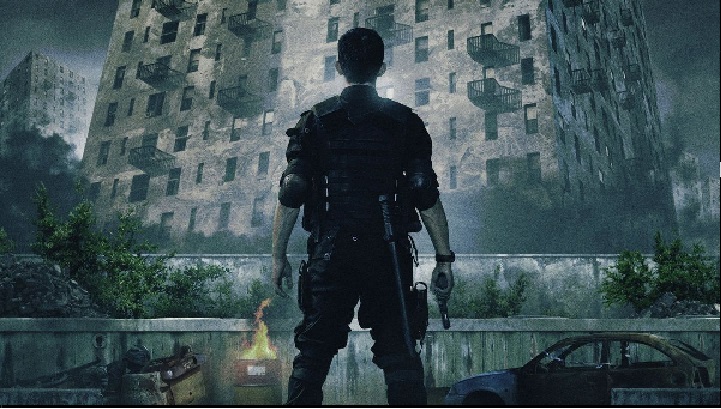 The Raid asks a question. What if we put an elite tactical unit in a situation that forces them to survive by any means necessary? Where you have to throw protocol and morality out the window. What would an action movie like that look like? The 2011 Indonesian action thriller directed and written by Gareth Evans answers that question. The Raid or The Raid: Redemption follows rookie elite squad member Rama, as he and his team infiltrate a gang infested high-rise building to take down a ruthless drug lord. It’s considered a cult classic by fans and highly praised for its fight scenes that immediately stood out from other movies. Part of that being it was the first time many in America were introduced to the Indonesian Martial Art of Silat. I believe the other is because of how anti-glamorous or stylish it is. The movie is dark and raw in contrast to the major action blockbusters out during its time; an example being MCU’s Thor. The Raid is a simple, low budget, bloody action thrill ride that you just can’t get in Hollywood very often. So when Netflix tweeted that a re-imagining of the movie will be done by Michael Bay and Patrick Hughes it’s no mystery why fans immediately retracted with a vehement hiss.

One fan wrote: “you can’t just Michael Bay the raid? What you just gonna replace kicks and punches with explosions now????”

Lastly: “They’ll fuck it up like they do with every Western rehash of an Eastern classic”.

I can understand the frustration seeing as how much of the appeal for us is the Indonesian influence on the genre. That influence has a high chance of not translating well during this reboot just like Spike Lee’s version of Oldboy. Whether or not any of these opinions hold true doesn’t really matter, what matters is the general consensus of (at least on Twitter) people do not want a reboot of this movie.

To which I would have to ask myself and other fans “so what”? Why do we have to watch this movie? If you aren’t interested in the movie, then actively don’t fall prey to curiosity. Make a conscious decision that you won’t watch or support the movie, not because you think it’s going to be bad but simply out of principle. If the movie turns out good and you like it then any initial complaints hold less weight, because producers will know that eventually fans can be won over regardless of their apprehension. If you can’t be won over and your stance is a matter of principle, then when we say things like “don’t do this” it may be taken into consideration. Or, producers have the right to produce whatever it is that they want to. Maybe this is too simplistic but I don’t think Hollywood has a problem with reboots, I think fans have a problem consuming them. Until we start taking effective action or at least react differently we can expect more of the same.