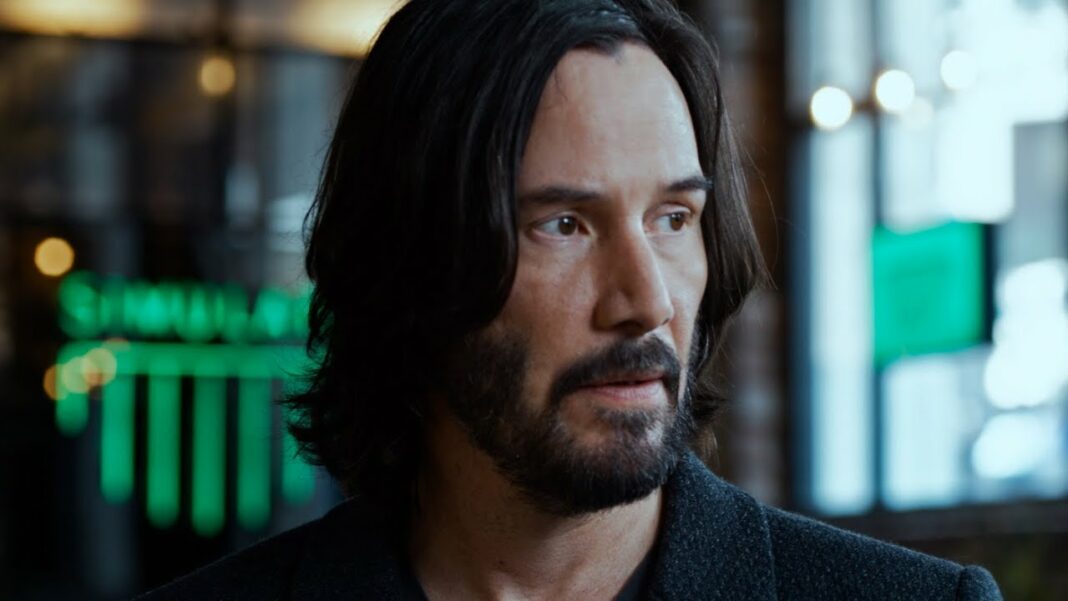 Blockbuster action movies have been run of the mill for a long time now. For the majority of nerds the Marvel Cinematic Universe has dominated this space and created a formula that we know and love. However, the recipe is a bit like store bought desserts. We’ll happily eat them but they often lack fresh spices. At the same time I’ve trudged through enough reboots on Netflix to where I’m looking to the sky praying for something new to rain down. Well, enter The Matrix. The first Matrix debuted in 1999 and was widely appreciated as being one of the most innovative films of the time. Can The Matrix Resurrections deliver the same breath of fresh air? It seems like the franchise may be flipping the idea of the reboot on its head and challenging us to open our minds as it did 20 years ago.

When I saw the first trailer my eyes widened at the sky and I ran for cover to protect myself from the fire and brimstone. The last thing I wanted to watch was a reboot. I mean, why would I want to watch The Matrix over again with older actors? It’s not that the trailer looked bad, but I’m all stuffed on nostalgia, none more for me thanks. My eyebrows did raise though seeing that many of the heavy hitters returned to the franchise. Lana Wachowski directing was comforting, while Keanu Reeves and Carrie-Anne Moss reprised their roles as Neo and Trinity. Jada Pinkett Smith is back as well, presumably as Niobe which was pleasantly unexpected and I couldn’t complain about what was new either. Morpheus has returned, now being played by Yahya Abdul-Mateen II, Jonathan Groff plays someone who is suspiciously similar to Agent Smith, Jessica Henwick demonstrates many Trinity-esque stunts as the character Bug, Priyanka Chopra plays Sati, and Neo’s therapist is played by Neil Patrick Harris. Not a bad line up. Even the action scenes had me peeking out the blinds with curiosity; bullets were flying, people were running on walls, motion was slow, cameras were rotating, but something felt off kilter. Different. The biggest being Neo and Trinity.

The first trailer painted the picture that Neo was starting over, that the Matrix was being “rebooted” literally. He is seen going on a similar process as he did in the first movie, chasing white rabbits, being guided by various characters, telling bullets to talk to the hand, etc. However, the concept started to expand with more trailers as they focused on the Deja Vu aspect. Trinity’s line from the first movie “Deja Vu is usually a glitch in the Matrix, it happens when they change something” is highlighted in the beginning of the trailer while the end of the quote is echoed throughout. Various mirroring scenes are looped and woven together containing shots from different time periods in the series including the present leaning even heavier into the idea that when you experience “Deja Vu” watching the new movie it means something will also be different as well. The latest trailer seems to focus quite a bit more on Trinity. In the first Matrix a large part of the movie was dedicated to Neo and Trinity saving Morpheus but now the tables may have turned. Morpheus makes mention of “fighting for Trinity” while other scenes show armed guards trying to separate her and Neo. Towards the end we even see what looks like her inside the machine pods instead of Neo. What does it all mean? How does Neo and Trinity’s love story affect the Matrix this time? What did they change? Could Trinity now be “The One”? Who knows. It’s hard to tell exactly what has changed and what hasn’t, which is refreshing. All I know for sure is I’m sold and for the first time in a while I will be going into the theaters with my expectations left at the door.