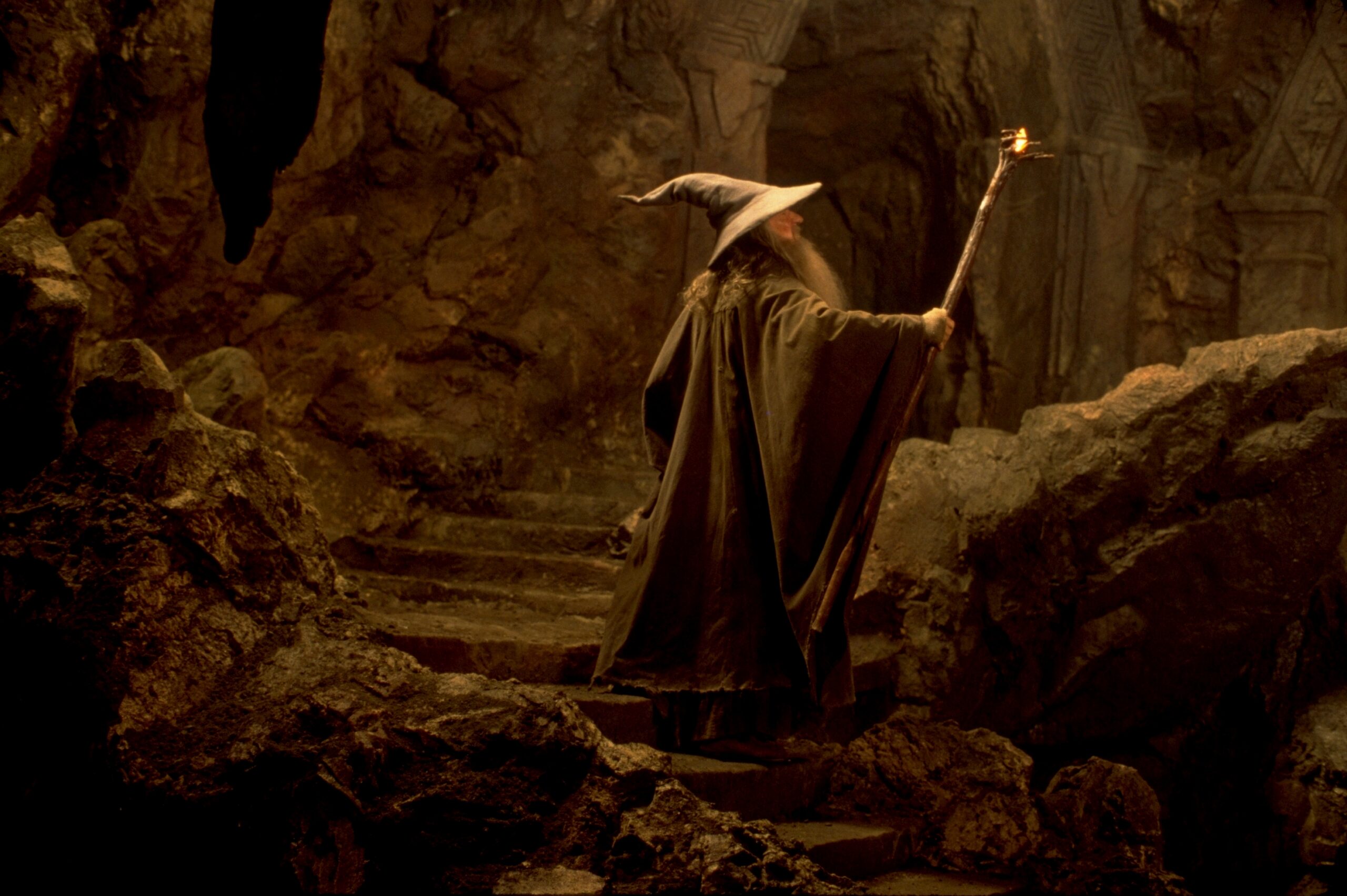 As Amazon announces the first cast member in the upcoming “Lord of the Rings” television series, the idea that this show may actually happen is shifting from fantasy to reality. The question: can it live up to the hype? Well, let’s start by taking a look at what we know.

Reports indicate that the Australian actress, Markella Kavenagh has been cast as a character named Tyra. For many familiar with the works of J. R. R. Tolkien, this may not be a name you have ever heard. Well, neither has any one else. That’s because the character doesn’t technically exist in any of the epics penned by Tolkien. But considering there are thousands of years of history in Arda (Tolkien’s Earth), it’s no surprise that there may be a few unknown players.

While little about the series is yet known, reports indicate that the newest saga will be set during the second age of Middle Earth. It was during this time the One Ring was forged. It was also during this age that Sauron, the Dark Lord, came to represent all things evil in his struggle against men and elves. Needless to say, there is plenty for the writers to draw from.

Speaking of writers, Amazon has tapped JD Payne and Patrick McKay (Star Trek 4, Jungle Cruise) to take the lead on the project. This comes after Amazon landed a deal estimated to cost $250 million for the global rights to the small screen production. Additionally, J.A. Bayona (Jurassic World: Fallen Kingdom) is slated to direct the first two episodes.

Now to get right down to the point; Amazon has certainly put some effort into building their attempt at a “Game of Thrones” type epic. Of course the potential reward would be incredible if it stands up to the anticipation. However, I can’t help but wonder if it can.

Unlike the movies, which have been wildly successful and have followed roughly the path laid out by the author, the television series will start from scratch using only interpretations of the world Tolkien left behind. That’s a big risk if you ask me.

Fans of LOTR share one strong similarity to fans of Star Wars, Star Trek, and most other epics: they don’t like to see their stories toyed with.

I simply wonder if, as Dr. Ian Malcom once suggested, that they “were so preoccupied with whether or not they could, they didn’t stop to think if they should”. I for one hope that Amazon succeeds in creating one of the greatest television stories of all time. Otherwise they may lose a lot more than money.