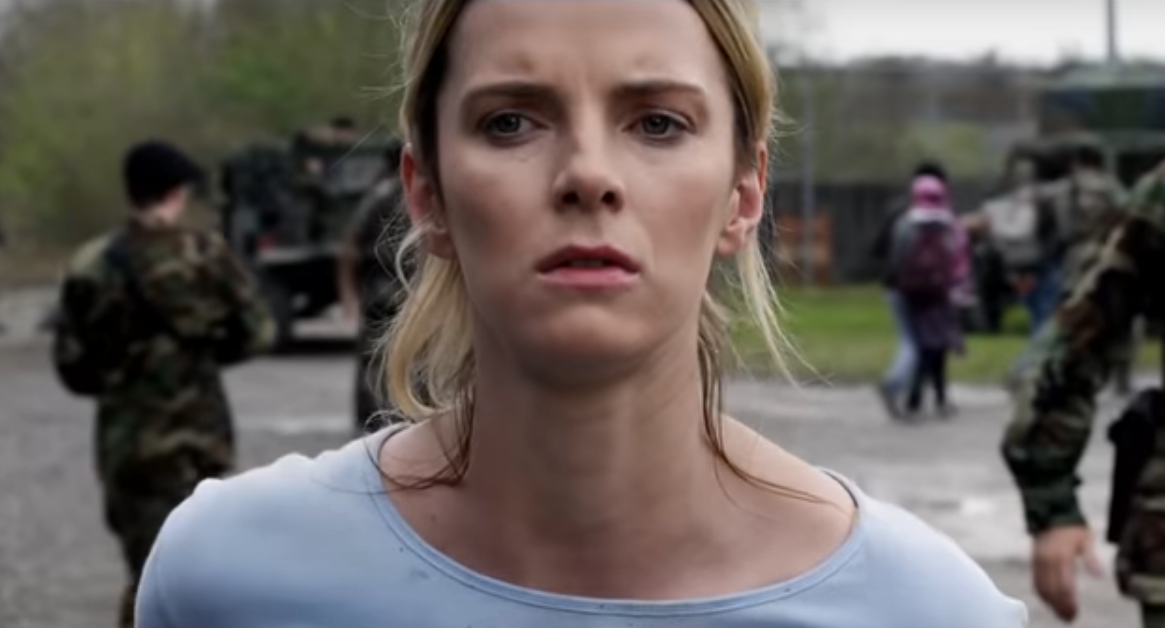 So it looks like we won’t be finding out anytime soon (or at all) what the people behind the Blumhouse thriller/horror film The Hunt were thinking when they decided to make a movie about about ‘liberals’ hunting conservatives.

Amid backlash for putting out a movie with gun violence after the recent ahem, gun violence as well as backlash for having the friggen regressive left hunt Trump supporters the studio has opted not to release the film on September 27th. Even our President blasted the movie (and Hollywood in general…hear hear).

The statement released from a ‘spokesperson’ (gender neutral.. 😛 ) at Universal goes as follows:

“While Universal Pictures had already paused the marketing campaign for The Hunt, after thoughtful consideration, the studio has decided to cancel our plans to release the film. We stand by our filmmakers and will continue to distribute films in partnership with bold and visionary creators, like those associated with this satirical social thriller, but we understand that now is not the right time to release this film.”

Upon learning that Damon Lindelof had his hand in scripting the movie I had deep concerns about the film and any possible agendas it may hold as a result. I also pondered that the film could actually portray conservatives as the protagonists which I believed would have been a very unexpected move from Hollywood. Shocking really.

I suppose unless you read the screenplay, get a hold of a screener or they release the film sometime in the future…we’ll never know.