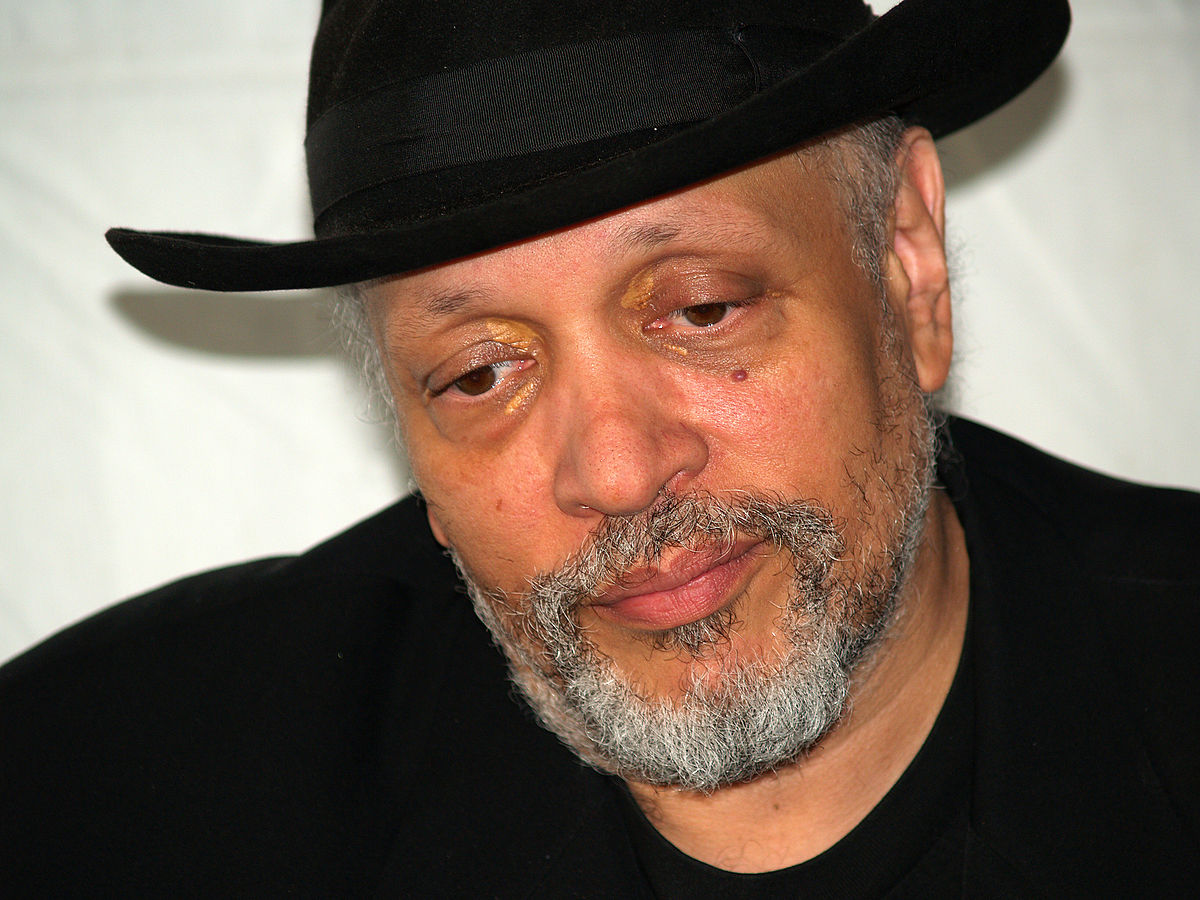 Author Walter Mosley wrote a column in the New York Times (Yes…that New York Times) regaling us with a story on why he recently quit working in the writing room for the TV show Star Trek: Discovery (Yes…that show).

Here is a snippet and gist of what happened:

“Earlier this year, I had just finished with the “Snowfall” writers’ room for the season when I took a similar job on a different show at a different network. I’d been in the new room for a few weeks when I got the call from Human Resources. A pleasant-sounding young man said, “Mr. Mosley, it has been reported that you used the N-word in the writers’ room.”

I replied, “I am the N-word in the writers’ room.”

He said, very nicely, that I could not use that word except in a script. I could write it but I could not say it. Me. A man whose people in America have been, among other things, slandered by many words. But I could no longer use that particular word to describe the environs of my experience.”

He went on to whine and cry about why he deserved to use the word:

“There I was, a black man in America who shares with millions of others the history of racism. And more often than not, treated as subhuman. If addressed at all that history had to be rendered in words my employers regarded as acceptable.

After reading his screed I found myself particularly irritated so I allowed myself to retort in the comments:

You can’t have it both ways.

You want to have special privileges where you can denigrate a group of people as perpetually racist (whites) and live in the past like it is the present. Never moving forward, always blaming and shaming them with something that in your eyes they can never atone for.

People like you helped create these Social Justice Warriors. These pathologically penitent and fanatically desperate creatures who go to insane lengths not to ‘offend’ anyone or anything. As a result you helped create the psychotic cage in which you found yourself imprisoned. Not one of the body like the slave ancestors you so deliciously love to reference…but of the mind.

I almost choked on the irony of you referencing the Declaration of independence and using terms like ‘Freedom of Speech’ when those of us who truly cherish these concepts are demonized to the point of social exclusion.

Perhaps this taste of the dystopian society that you and your lot have so earnestly set in motion has revealed to you that the America over the past couple of decades is not nearly as bad as you would have us to believe. Perhaps you now see how dangerous hyperbole like ‘treated as subhuman’ can be when it is taken as fact and acted upon.

‘McCarthyism and secret condemnations’ are the hallmarks of an authoritarian environment. And authoritarianism is the ONLY way to achieve ‘equity’.

Maybe now you realize that equality is not only preferable to tyranny, but something you achieved a long, long time ago.

“How can I exercise these freedoms when my place of employment tells me that my job is on the line if I say a word that makes somebody, an unknown person, uncomfortable?

There’s all kinds of language that makes me uncomfortable. Half the utterances of my president, for instance.”

While I enjoy watching SJWs eat each other the gall of this individual railing about freedom of speech while also complaining about our current administration was beyond the pale. I would love to know what exactly about making this country great he takes issue with, which is the only objective the President has ever had.

My guess is that it is the same ridiculous arguments made by the wackos who told him to watch his mouth in the writer’s room. Seems to me that authoritarianism is just fine with Mr. Mosley as long as he isn’t subjected to it.

He wanted it one way…sorry Walter, but as it turns out it’s that other way.