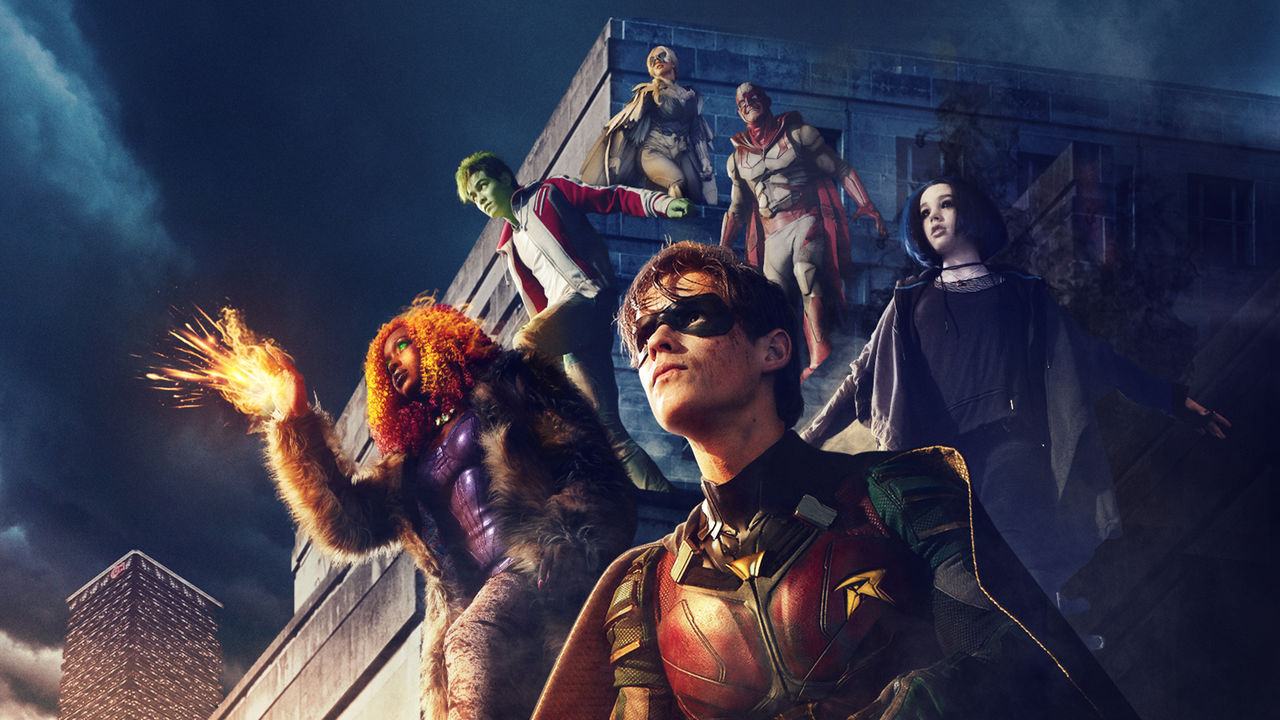 Tragically, a crew member was killed at a special effects facility for Titans, a DC Universe series. As a result, production has been temporarily shut down.

Titans is a darker take on the comical, cartoon Teen Titans series. The show is currently producing it’s second season.

Appleby functioned as the special effects coordinator on the set. He has had a long, impressive career in the special effects industry and has had his hands in many projects over the years. Some of his most recent projects include It, Guillermo del Toro’s Best Picture Oscar winner Shape of Water, and FX’s The Strain.

“Warren is beloved by all who worked with him during an impressive 25-year career in television and motion pictures. The executive producers, along with everyone in the Titans family, Warner Bros. Television Group and DC Universe, wish to express our deepest condolences, and heartfelt love and support, to Warren’s family and friends at this most difficult time.”

Unfortunately, it is truly a sad day in the entertainment world. I wish Appleby’s family and friends my deepest regards.