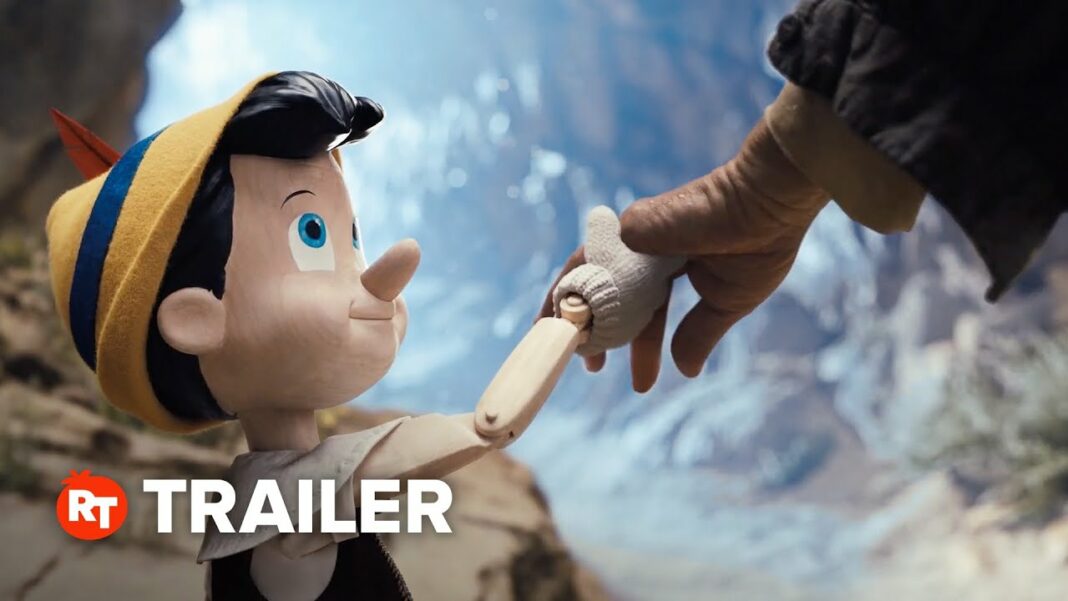 The second trailer for the live-action Pinochio film.

As a kid, Robert Zemeckis was one of my favorite directors, along with Stephen Spielberg, George Lucas, James Cameron, etc. Even some of his relatively recent fair like 2000’s What Lies Beneath and 2007’s Beowulf are excellent films in my opinion. He seemed to only get better with age. I really liked the guy’s style and vision.

So when I see crap like this. I’m forced to question my sanity. 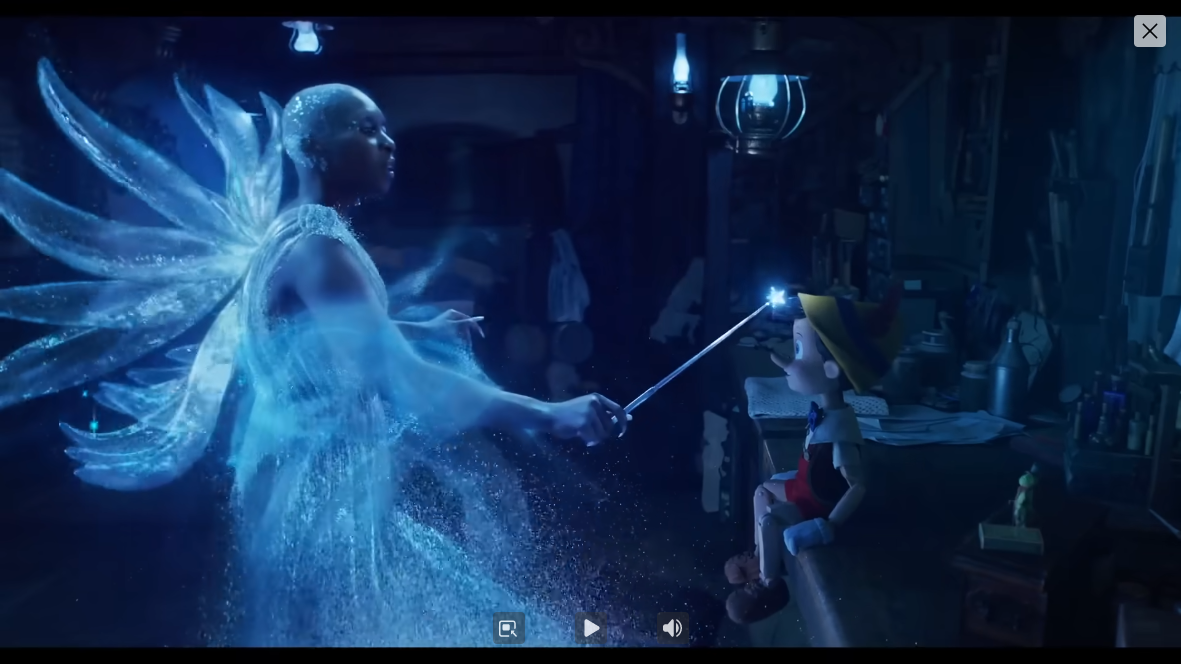 It’s like, dude, really? I mean, I get it, your 70. Decision making may not be what it used to be. Or, perhaps, the ole testosterone has finally dipped below healthy levels. Or maybe, just maybe you weren’t as great as I thought you were.

Of course,  this is Disney element, maybe the old guy didn’t have much of a choice and his desire to continue making films, for as long as he still can, ruled out over common sense. “I just want to make movies, okay, okay, I’ll put in your woke crap.”

It’s such a mixed bag as I can see his talent and vision coming into play. 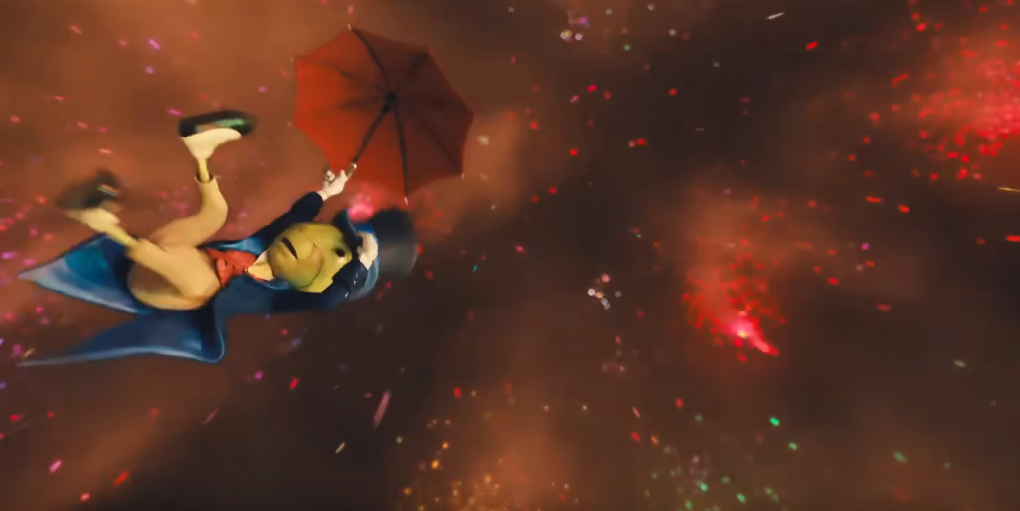 It’s like…eating a meal from a master chef. But you know that the chef has been ordered to put…feces in the meal.

You eat the meal hoping that you can taste the foreign, unwelcome addition, so you can quickly spit it out. But he is a master chef, so you fear that he might just be skilled enough to mask the crap, tricking you into swallowing it.

The next thing you know, you’re sick.

Given such a situation. How could anyone argue that the best course of action, is to not sit down and accept their meal at all?