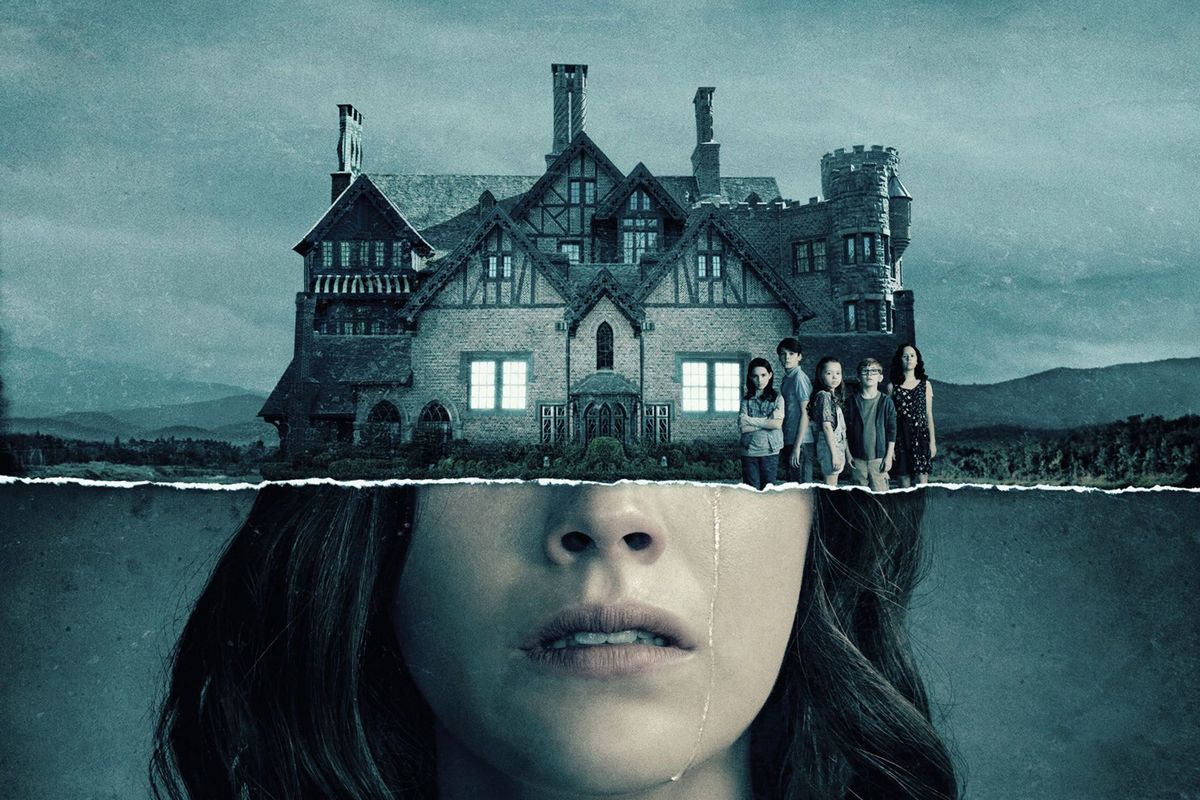 Netflix revealed yet another team-up with the horror filmmaker Mike Flanagan (Doctor Sleep, Gerald’s Game) for a new horror series – The Fall of the House of Usher. BloodyDisgusting reports the series won’t tie into Flanagan’s other Netflix shows, like The Haunting of Hill House and The Haunting of Bly Manor. Instead, it will draw inspiration from Edgar Allan Poe’s classic horror story, as well as his other writings. The series will consist of eight episodes, with Flanagan directing four of them and his frequent collaborator, cinematographer Michael Fimognari, helming the remaining four.

This news comes barely two weeks since the release of Midnight Mass. This limited series tells a horror story about a charismatic priest whose arrival in an isolated island community upsets the lives of its inhabitants.

Besides developing The Fall of the House of Usher, Flanagan is currently working on another horror project for Netflix: an adaptation of Christopher Pike‘s 1994 novel The Midnight Club. The story takes place in a hospice for terminally ill teenagers where a group of characters makes a pact: the first of them to die will try to contact the others from beyond the grave. Flanagan is co-creating the show alongside Leah Fong (Once Upon a Time).