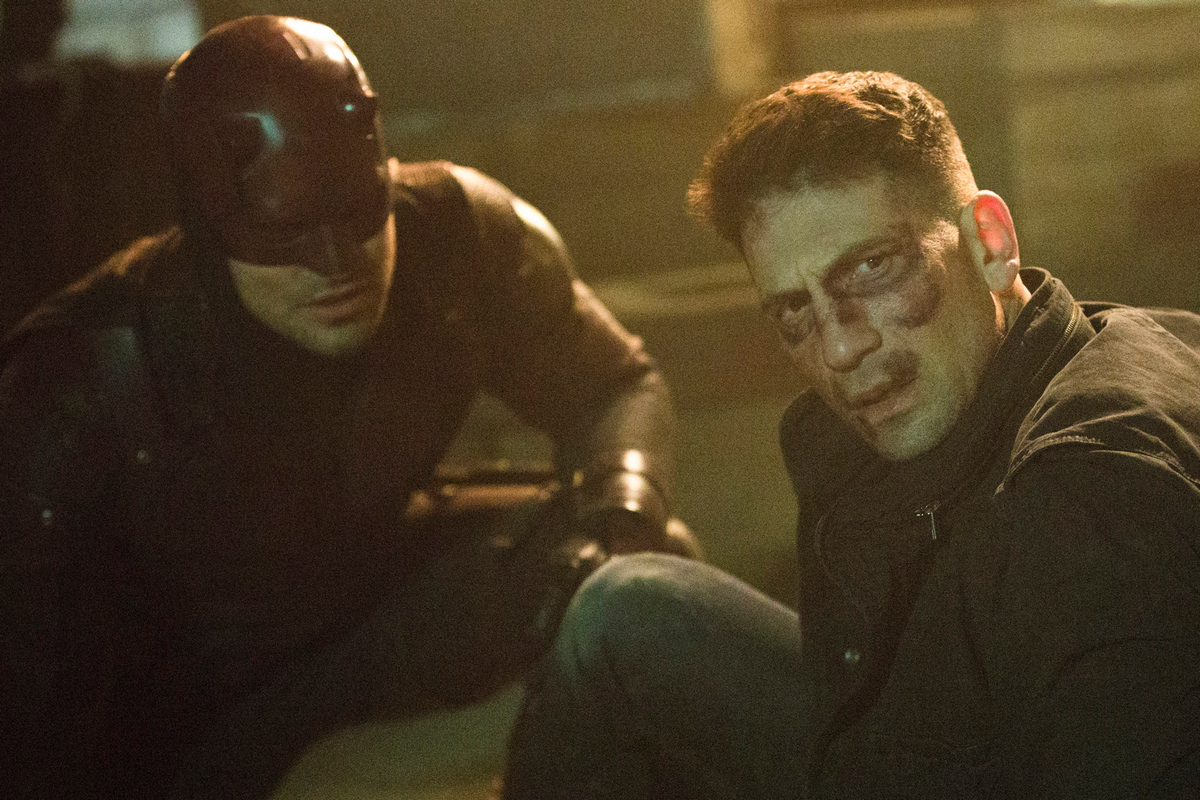 GeekTyrant reports Marvel might be considering a revival of TV shows like Daredevil and The Punisher. According to anonymous sources, the studio is currently negotiating with Charlie Cox (who played the lead character in Daredevil), Jon Bernthal (who portrayed the Punisher), and Krysten Ritter (who played Jessica Jones) about reprising their performances. Then, a day later, Marvel scooper Daniel Ritchman claimed the studio is looking to cast Charlie Cox and Vincent D’Onofrio (who played Kingpin) in a soft reboot of Daredevil.

Admittedly, this doesn’t sound too reliable. Since there has been no official confirmation of these rumors, this all might be a case of wishful thinking. But then, Marvel did successfully release several superhero TV shows on Disney+. So, why not bring back Marvel superheroes from Netflix TV shows, too? After all, Daredevil, Jessica Jones, and The Punisher were well-received by audiences and critics alike.

The possibility of the world’s most powerful entertainment company reviving popular Netflix shows with their original characters isn’t all that unbelievable. It’s more the idea of Disney — Marvel’s parent company — deciding to produce a gritty, violent superhero show for its family-friendly streaming platform. But hey, one can hope, right?