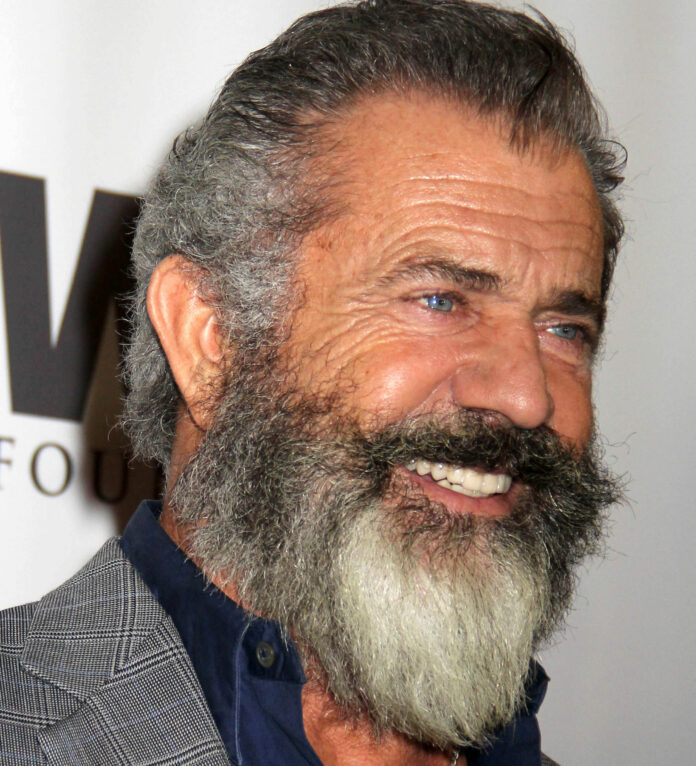 Ordinarily, if you told me that anyone other than Richard Donner was going to direct a Lethal Weapon movie I’d roll my eyes and go back to sleep. Most directors these days are pretty much garbage and if they do have some talent they waste most of it by facilitating woke garbage which is just as bad.

However, throw in a director who is not even close to woke and is in fact one of the best directors alive, now you have my curiosity and my attention. Such is the situation we have with Lethal Weapon 5, which is set to be directed by none other than Mel Gibson! Donner passed away in July and his wife Lauren Shuler Donner has given Mel her blessing to direct this latest in the beloved franchise.

The biggest potential problem I see with this project is Richard Wenk, who wrote the latest draft of the script. Wenk did the screenplay for The Equalizer and The Equalizer 2 starring Denzel Washington. The first movie was a fairly solid action flick. The sequel however, was so bad I thought my brain would melt. For that alone Gibson should really consider bringing on another writer.

If the script goes The Equalizer 2 bad not even Mel Gibson’s directing will be able to save it.