I knew this was going to be bad when they started to play up the character like some mythical Michael Myers-like figure. This was a poor direction from the jump. Especially when you go through all this pomp and circumstance to only reveal a 3′ 5 midget-person. Unintentional comedy was not what I think they were shooting for, but alas, they found it. 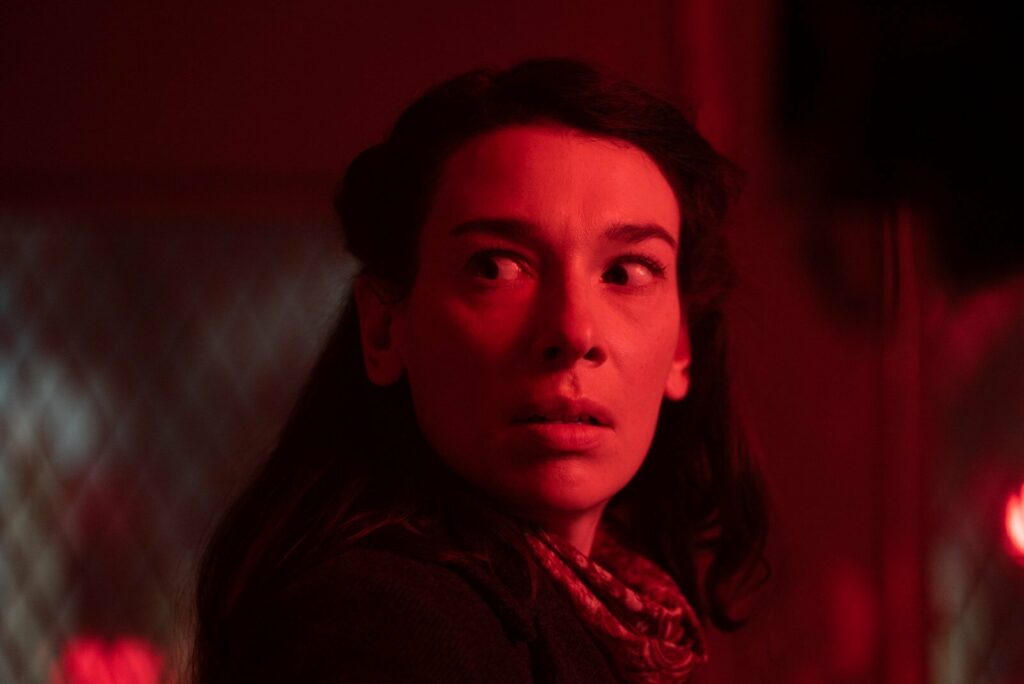 When it comes to movies. Show. Not tell.

Of course, if your showmanship abilities are poor, perhaps exposition is all that you have. This seems to have been the case with this misbegotten Paramount+ production. Directed by William Brent Bell and written by David Coggshall. This prequel to the 2009 cult classic Orphan starring Isabelle Fuhrman, Julia Stiles, Rossif Sutherland, and Hiro Kanagawa does neither Paramount+ nor the original any favors.

The film was riddled with bad decisions from top to bottom.

The moment they expected us to believe that a family would not recognize their own bloomin’ daughter after only 4 years was gob-smacking ridiculous. The father was an artist, a painter for crying out loud. Artists tend to be pretty darn good at noticing the details of human anatomy. People have moles, skin tags, discolorations, and an innumerable number of other tells that set us apart from one another. Awful plot choice. 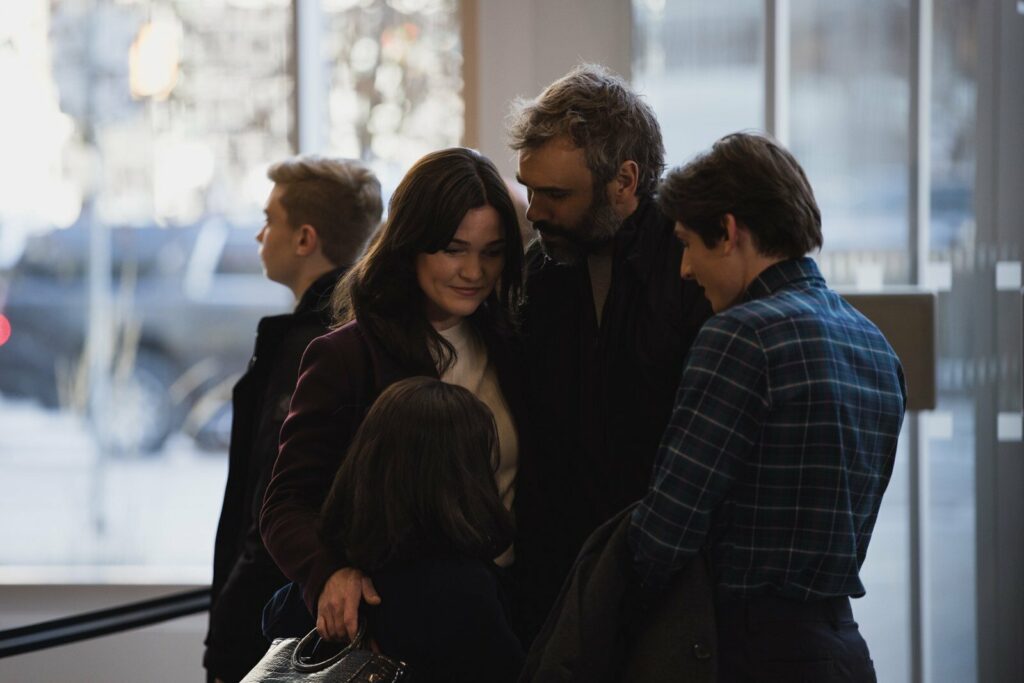 She has an accent now?? No, she has a COMPLETELY DIFFERENT body now, jackhammers. 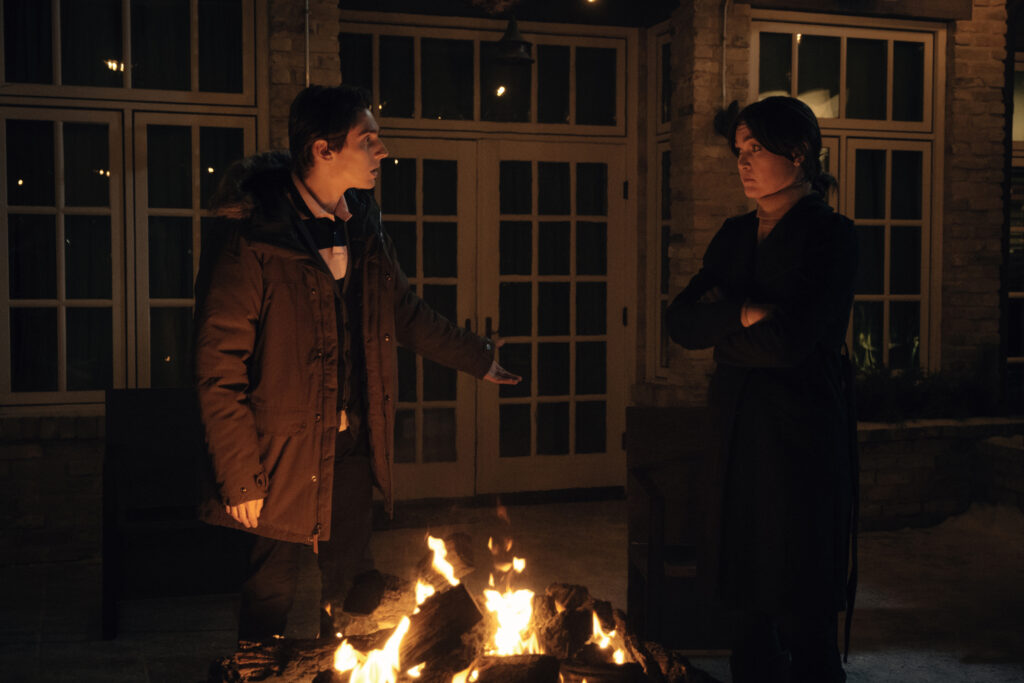 Even after this devastating blow, much like poor Anna, the filmmakers decided this movie still had some life left in it, so they finished it off by introducing the mommy/son serial killer team. Any hope of this film even being remotely redeemable went completely out of the window at his point. Take a step back and revel in this magnum opus of imbecility.

One would have thought this was produced by Reel One Entertainment and you happen to stumble across the Lifetime channel, not Paramount+. 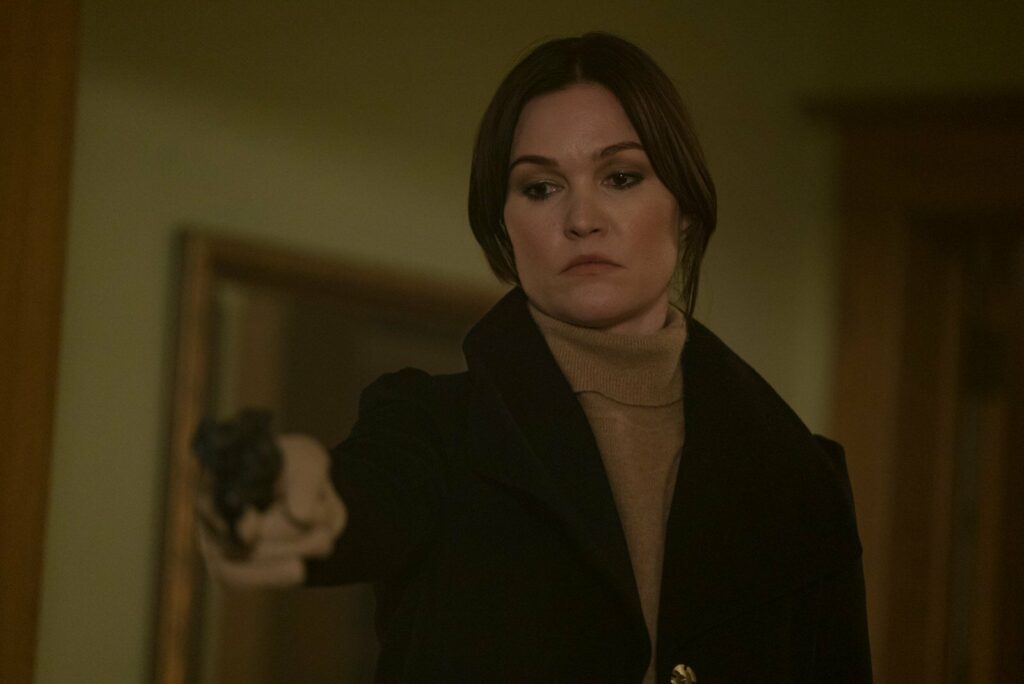 Just a suggestion to the folks who made this. In a horror flick, having a bad guy ‘competition’ is not the thrill ride you hoped it would be. You immediately lose the ‘horror’ element, transforming your film into a thriller | drama | action category. Where’s your protagonist? Gone. You’ve obliterated them. You’ve eroded all your structural mores that maintain a solid story and left the audience with nothing but a detached, uninvested series of events. 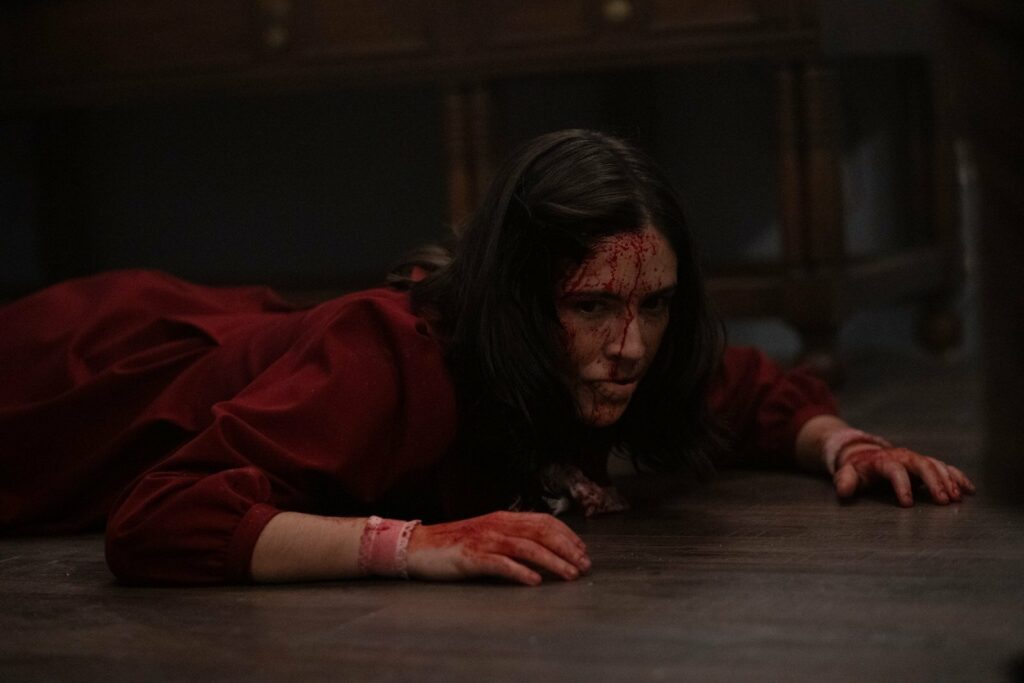 Try pitching a movie where Freddy Krueger is hunted by a demon biker gang. What is the thematic reward? Nada. It’s an empty vessel. That’s what this film is. An empty vessel cobbled together by people devoid of the talent to know better.

I’m going to have to rewatch the first one to wash the taste of this out of my mouth. I’m praying this experience hasn’t ruined the first one for me, as I now will have to actively discard any memory of it when I do watch the other one.

Oh, and:
“This is America, people like me matter.”
Cringe lines like this should have Coggshall barred from any writing gig…forever.

I thought all the actors did a good job. Isabelle Fuhrman and Julia Stiles deserve to be in better projects. I thought, technically, the film looked fine.

– There are some silly insinuations that being a descendant of those who came over on the Mayflower granted this person ‘privilege’ or at least that such people believed they were entitled to certain things. This could be an illusion of the notion of “White privilege”. A trope commonly argued by the far-left.

There are less painful ways to spend 90 minutes. Avoid at all costs.