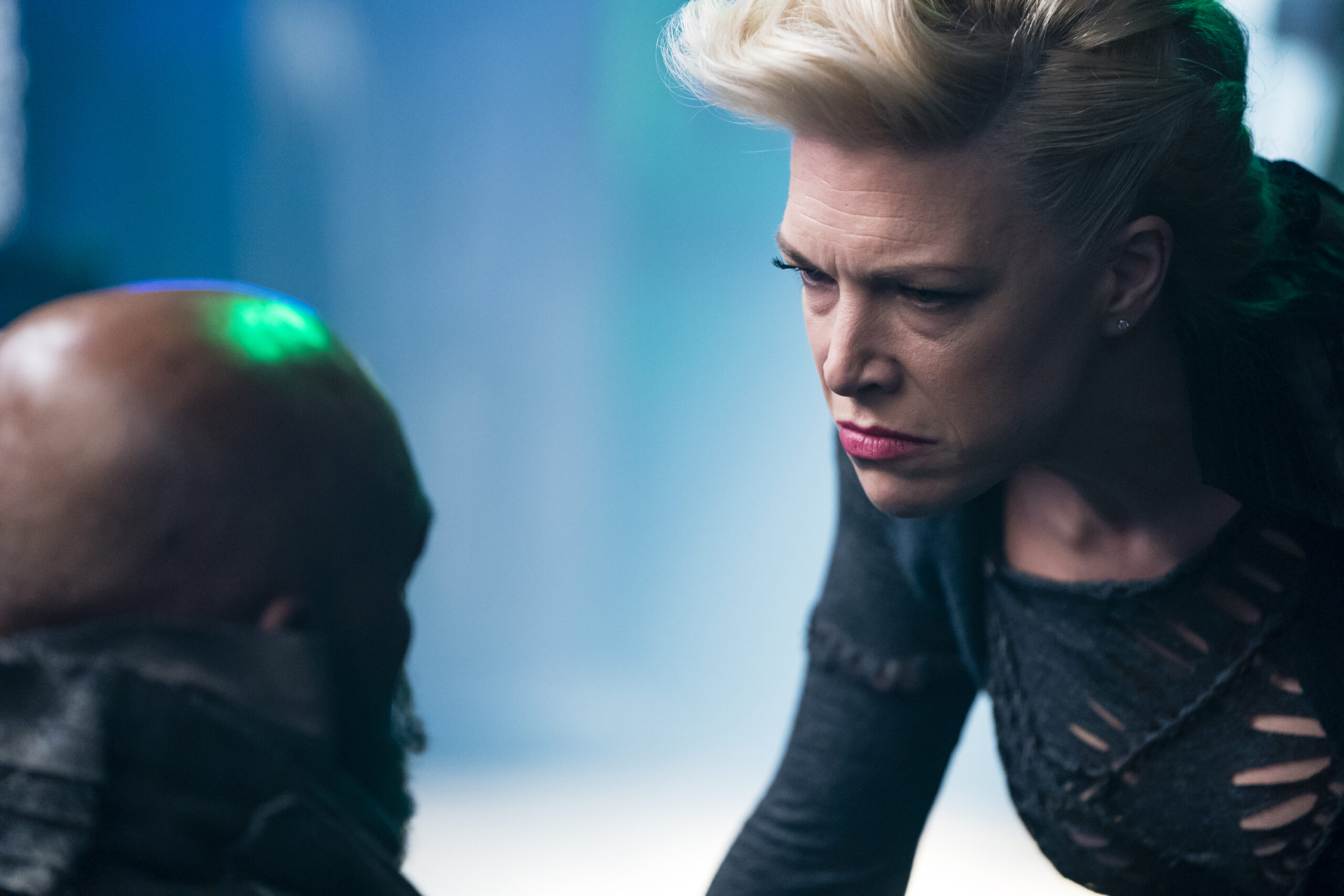 Syfy’s Krypton has been axed after season two. The producers are scrambling trying to get the series picked up in another outlet. Their best bet is likely the DC Universe given that season one is currently streaming on that platform already. This cancellation also means that the “Lobo” spinoff is also nixed.

Apparently, the show started off with strong ratings in season one. In general, people aren’t very bright so perhaps they thought ‘Krypton’ meant Superman and hungrily affixed their eyes to the screen. By the end of season one even the most handy-capable of the lot finally realized that they had been conned like the suckers they are and that the closest these jabronis were going to get to Superman would be via his father’s jockstrap. As a result, the ratings plummeted a whopping 50% in the second season.

This show was executive produced by that festering pustule David S. Goyer, which, I admit, provides me with additional amusement.

I know I know…I’m a right bastard.