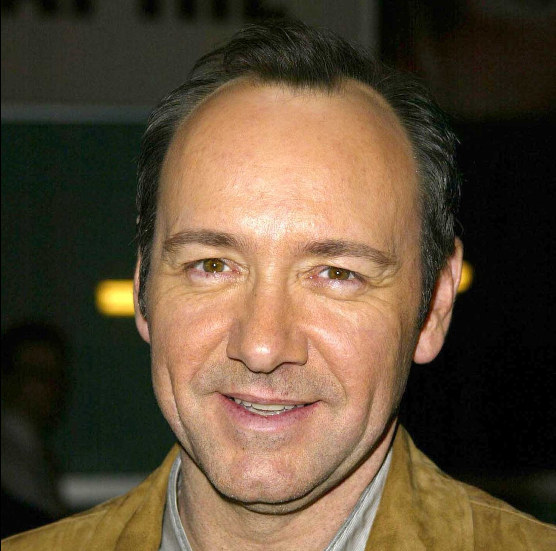 The man who accused Kevin Spacey of groping him in a Nantucket bar in 2016 may have his criminal case against Spacey thrown out. This follows just weeks after the man dropped a civil lawsuit against Spacey for the same alleged crime.

This will likely be the result of the accuser invoking his Fifth Amendment right in response to questioning surrounding deleted text messages from his cell phone. Prior to pleading the Fifth, the accuser denied deleting anything from his phone. However, his mother admitted to deleting multiple videos before turning the phone over to the prosecution. What makes things more complicated is that the whereabouts of the phone are currently unknown. Determining the location of the phone was part of the purpose of this hearing.

According to the accuser and his parents, in December 2017, the phone was turned over to the prosecution. A judge ordered the phone be submitted as evidence but notes by police indicate that the phone was later given back to the father of the victim. Despite this fact, Nick Little, the accuser’s father, claimed in court that he did not recall having the phone returned.

While the case has not yet been thrown out, District Court Judge Thomas S. Barrett was forced to throw out the accuser’s testimony after his invocation of the Fifth Amendment. Additionally, Judge Barrett seemed to suggest that he is willing to give the prosecution time to respond. However, he made it clear that the accuser will need to testify in order to prevent the case from being dismissed.