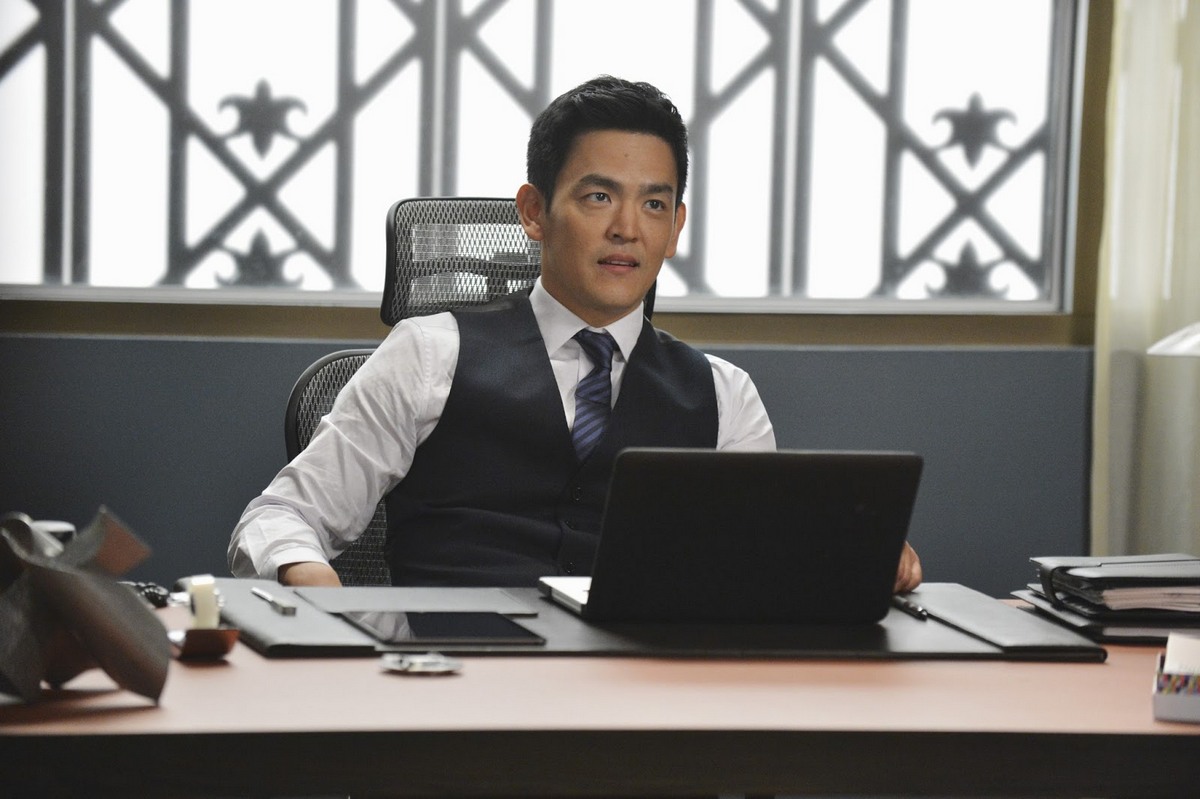 Deadline reports that actor John Cho (J. J. Abrams’ Star Trek movies) suffered a knee injury on the set of Netflix’s live-action version of Cowboy Bebop. His injury was severe enough he had to travel from New Zealand to Los Angeles for surgery. It will take him months to recover. Because of this, producers halted the shooting for seven to nine months. Deadline describes the incident as a “freak accident on the last take of a routine and well-rehearsed scene.” And while another actor could take on Cho’s role, Netflix remains committed to him.

First released over 20 years ago, Cowboy Bebop is a wildly popular Japanese anime about a rag-tag group of misfits hunting criminals for cash all over our solar system. Freely mixing science fiction with other genres, Cowboy Bebop introduced a new generation of viewers to anime. Netflix first announced its plans to film a live-action American version of this show last autumn. The cast for the series includes Cho as Spike Spiegel, Alex Hassell (Suburbicon) as Vicious, Daniella Pineda (Jurassic World: Fallen Kingdom) as Faye Valentin, Elena Satine (Revenge) as Julia, and Mustafa Shakir (Luke Cage) as Jet Black.