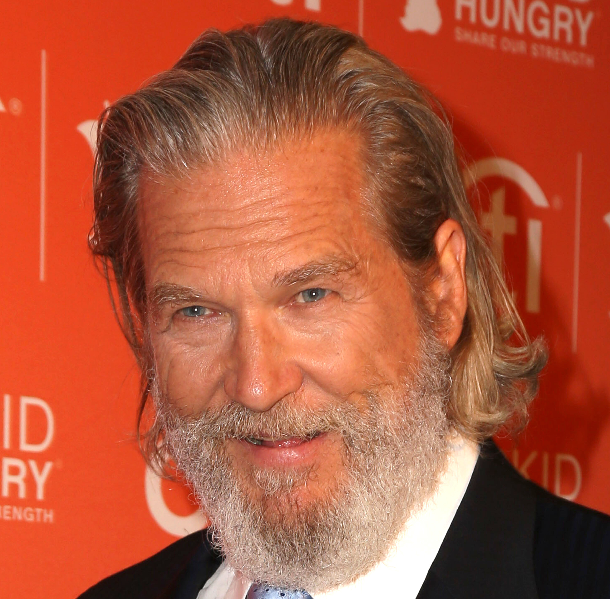 The Dude himself is looking to take on a brand new kind of role. In his first starring role in TV, Jeff Bridges will take the lead in “The Old Man”, a new drama series from FX.

The role will focus on Dan Chase, a former member of the CIA who has lived off the grid for decades. Based on Thomas Perry’s best-selling novel, the “Old Man” survives an assassination attempt and now must reconcile his past to ensure he survives what’s coming.

Jon Steinberg and Robert Levine, the minds behind Black Sails will write the pilot. Additionally, Warren Littlefield (Fargo) will serve as an executive producer, with production starting this fall.

The president of original programming Nick Grad said in a statement, “Jeff Bridges is an iconic, extraordinary actor, and to have him as the star of this series is an incredible moment for FX”. He also shared that, “Jon Steinberg and Robert Levine have delivered an amazing pilot script, and Jeff is perfect for the role of Dan Chase”.

The award winning actor who has been around Hollywood for decades has played some truly iconic roles. Starring in some memorable films such as The Big Lebowski (1998) and The Last Picture Show (1971). He also has won an Oscar for Best Actor in Crazy Hearts (2009). Bridges has a wide range of acting ability and it will be interesting to see how the show plays out with him as the lead.