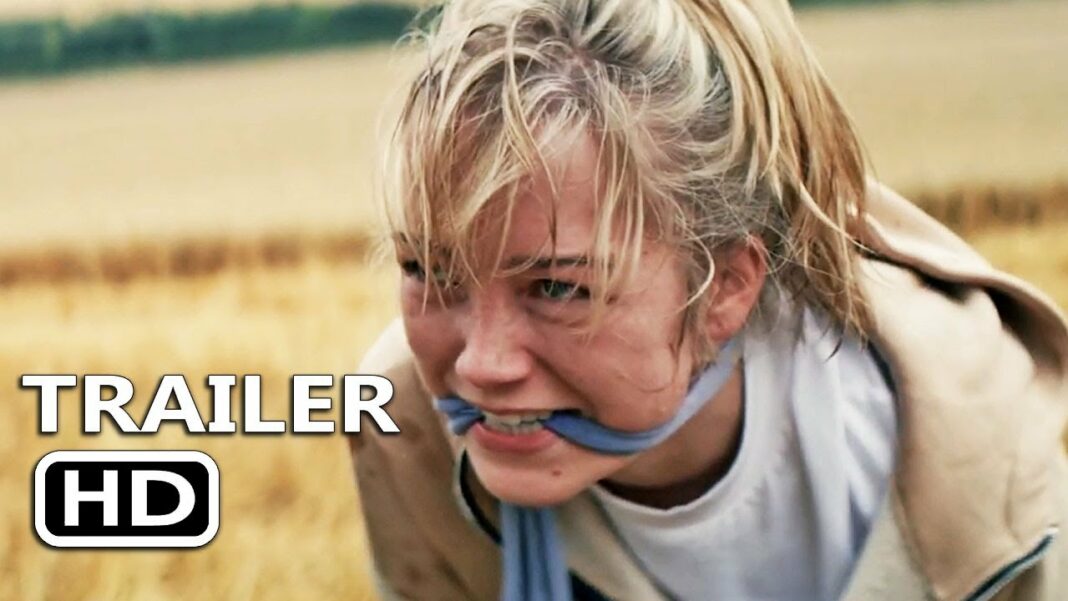 The first trailer for Hunted.

In this instance, the resident’s recipe for entertainment seems to be that of hunting humans. Woe for these youngsters.

Eh, this theme has been done so much and so often in the past few years that any semblance of novelty or interest just isn’t there.

I fear this is destined to reside in the small corner of some streaming servers’ hard drive rarely accessed for all eternity.