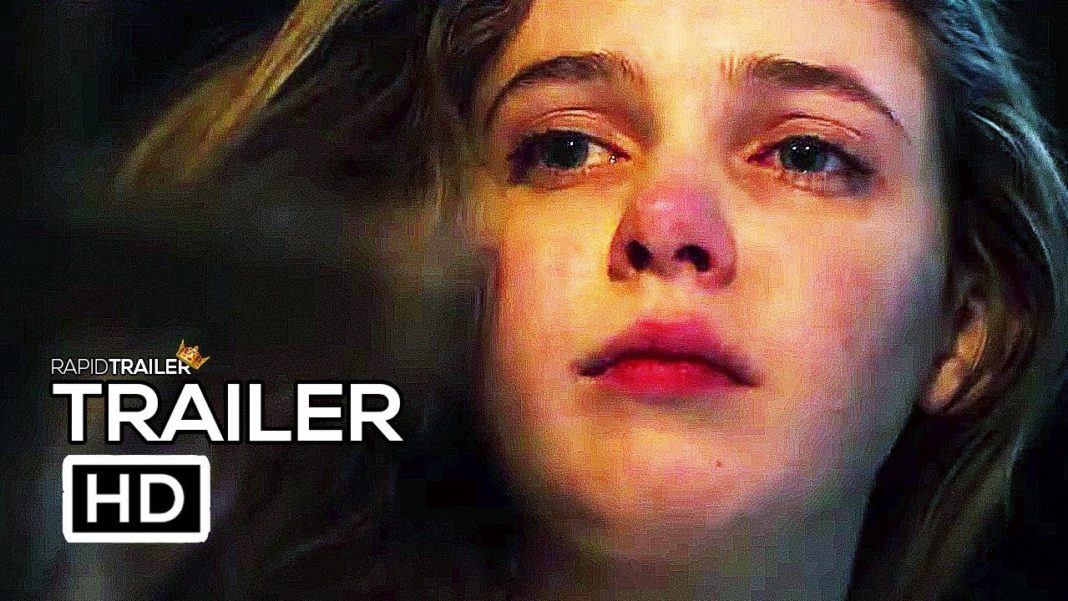 Written and Directed by William McGregor Gwen is set during the industrial revolution and is based around an old folk story.

Oh dear, it looks like someone attempted something along the lines of The Witch and came up woefully short.