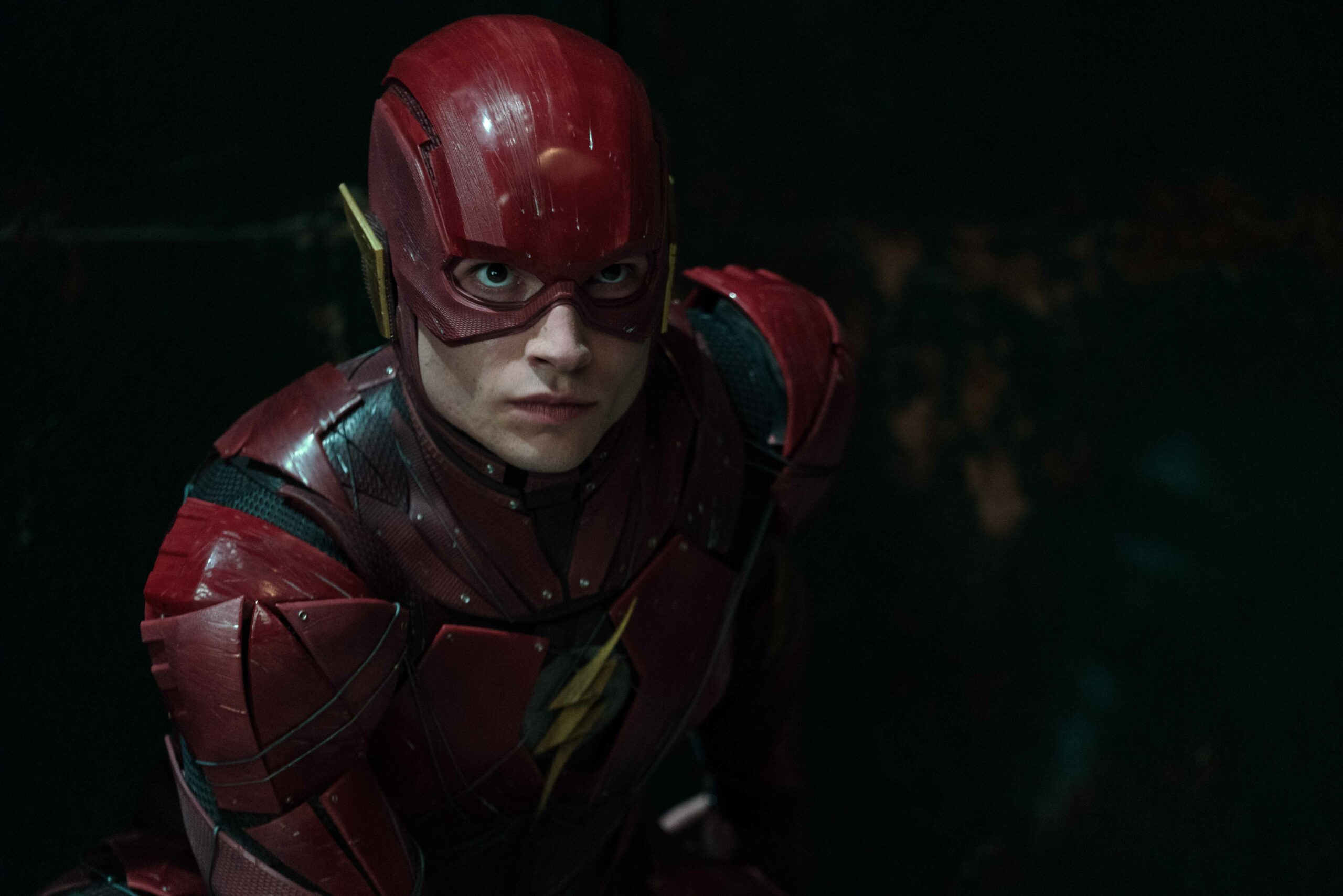 Flash To Be Directed By ‘IT’ Director?

It looks like Warner Bros. believes that Andy Muschietti, the director of the latest Stephen King adaptation IT and its soon to be released sequel, has what it takes to give one of its superhero properties some zip.

The studio is in talks with the director to take on ‘The Flash’. This will make Muschietti the latest in a long line of would-be directors for the film that has had some difficulty leaving the starting line. Ezra Miller is still attached to play Barry Allen.

I’m not particularly interested in a Flash movie but you would think with all this trouble they’d pull talent from the television division. But what do I know.

Hmmn, what happened here? Apparently Grace found out that she didn’t have enough lines and decided it didn’t merit her time and energy. Jones played a villain in an older Bond film in 1985 called “A View to a Kill”

“She was out of there quicker than it takes to rustle up a martini.”

Grace Jones has had a long history of being eccentric so this is hardly a surprise. Good ole Grace, 70 years old and still a spitfire.

The latest Bond film which has had a troubled production history is set for release April 3 of next year. 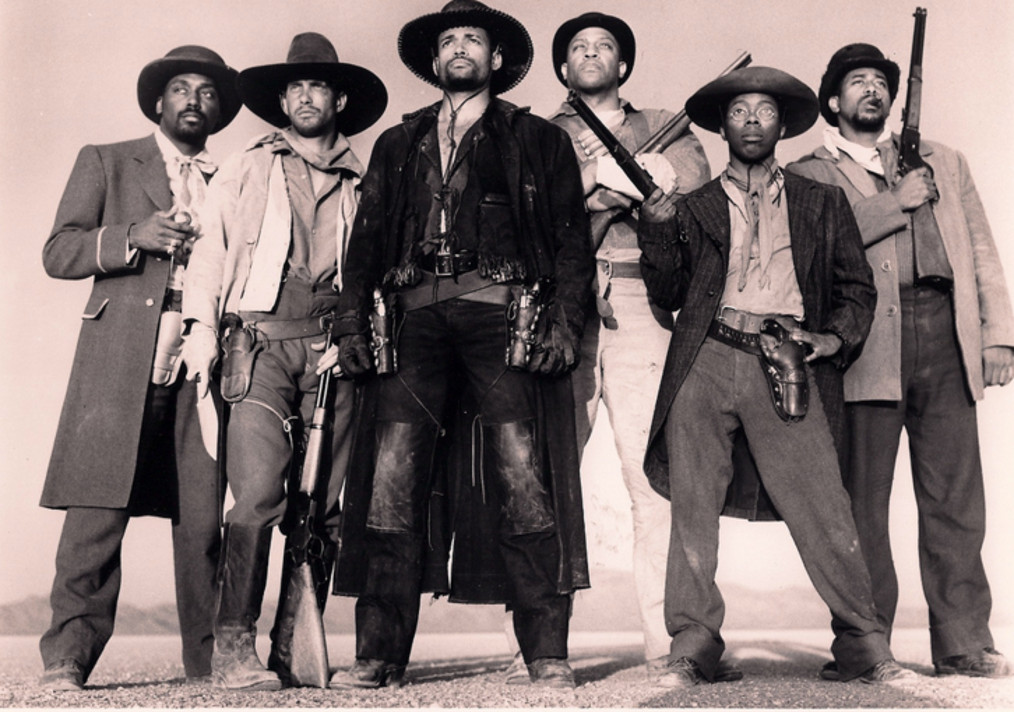 It’s been a few decades since his last outing on horseback but it looks like Mario Van Peebles is back in the saddle again. Peebles will write, direct and star in the film titled: Outlaw Posse.

Set in the late 1800s, in Outlaw Posse. Peebles will, of course, play a guy named Chief who is leader of a posse of black cowboys.

“Folks have been after me to do another Baadasssss multi-cultural Western for years and the time is now. This time we have badass and tough women riding tall in the posse alongside homages to notable real-life personages of the wild west. This is a posse of outlaws because “when the laws were unjust, sometimes the just were the outlaws. We are living in our version of the wild west, and these films represent the heroes who fight for our daily survival as individuals.”

Oh dear, sounds like woke garbage. Why is this infection so prevalent? I don’t remember his other film being toxic and hateful. Maybe I’ll revisit it but I suspect it will have far more nuance than he is alluding to with this one.

Ripley may have truly been on to something when she asked if IQ’s had dropped during her sleep because it really does seem like people are stupider than they were 20 years ago. Are they putting something in the water? Someone get me Alex Jones.