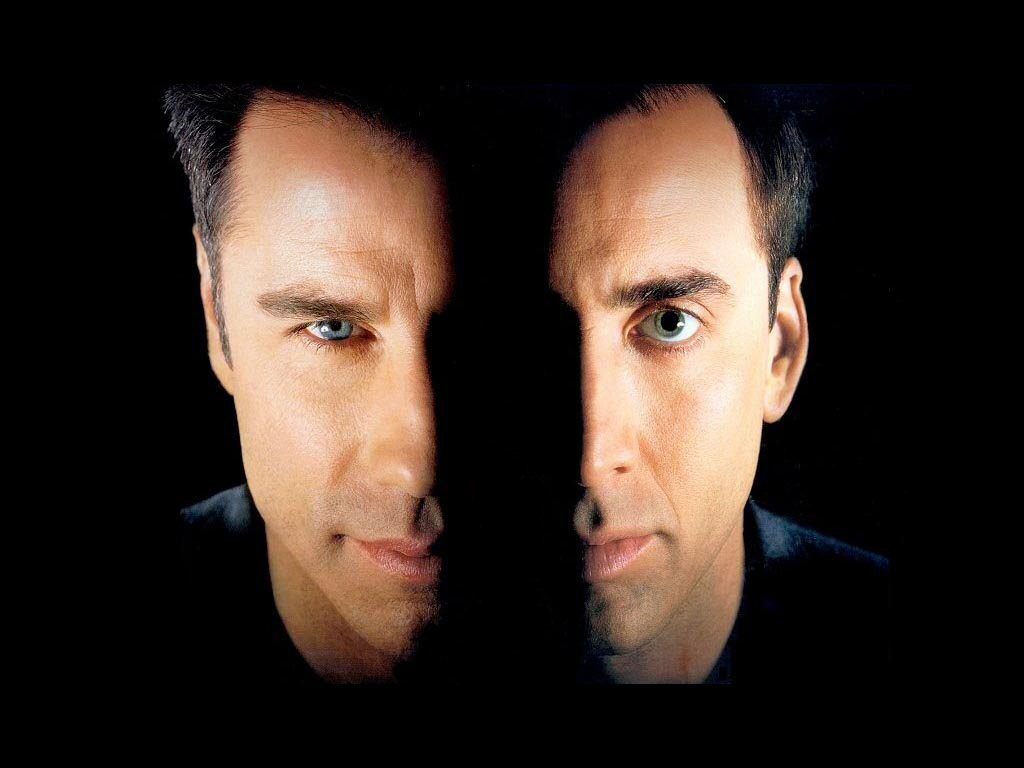 Face/Off, the 1997 action thriller directed by John Woo, is getting a fresh look. In fact, Paramount Pictures is aiming to reboot the John Travolta and Nicholas Cage film with a fresh cast. At this point, the script is set to be written by Oren Uziel,  Neal Moritz will produce, and the executive producer will be David Permut.

For those who have not seen or may not remember the film (which as crazy as the story was, is unlikely for anyone who has watched it), the plot was definitely unique. The story surrounded FBI agent Sean Archer (Travolta) who became obsessed with catching his son’s killer, Castor Troy (Cage). After finally catching the man he pursued, Archer volunteers to take the villains face and place in prison in order stop a tragedy. Unfortunately, things go nuts when the faceless murderer wakes up and takes the face of the hero.

What follows is chaos, action, and a web of twists and turns that lead to a $245 million global gross for Woo. Needless to say, the original was well received and Uziel has some large (cash soaked) shoes to fill.

Uziel has an interesting set of credentials including 22 Jump Street and The Cloverfield Paradox as well as the upcoming Sonic the Hedgehog movie. I’ll reserve judgement on the upcoming film based on his past ventures but I do hope the reboot is at least as good as the original. Guess we will have to wait and see.