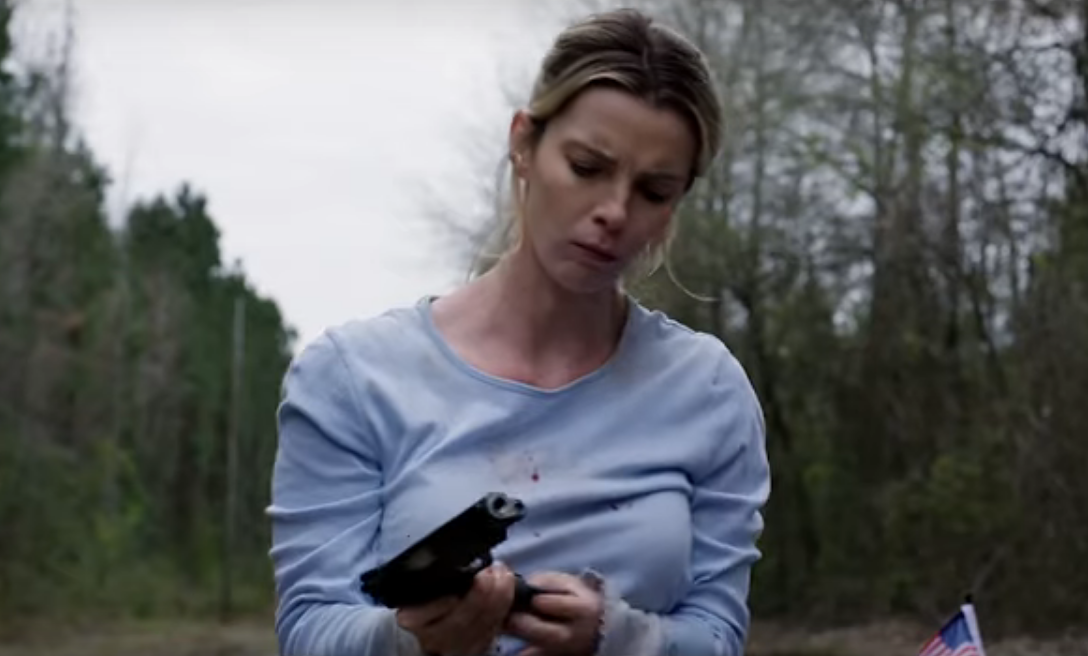 So what at first looked to me like another run-of-the-mill ‘humans doing nasty things to humans’ thriller/horror could actually be much, much worse. In The Hunt it seems a group of liberal ‘elites’ have this game where they hunt people that Hillary Clinton once labeled: “Deplorables”. Apparently, based on the screenplay, this dialogue appears in the film:

“Did anyone see what our [*****]-in-chief just did?” one character asks. Another responds: “At least The Hunt’s coming up. Nothing better than going out to the Manor and slaughtering a dozen deplorables.”

This type of film could mark a significant escalation in the animus towards those who support the President and his policies. Movies that lay out blueprints on ways to attack those the left doesn’t agree with. Not a good sign for the future if true. According to the article one executive who passed on the movie’s script said he didn’t even read it because: “The idea seemed crazy”.

It should come as no surprise that the screenplay was co-written by none other than Damon Lindelof, who I recently had some choice words for regarding his upcoming ‘sequel to Alan Moore’s Watchmen graphic novels. Lindelof is an avowed identitarian who sees it as his mission to spread the message about the world’s oppressors (whites) and free the proletariat (everyone else) from their bondage. We can be sure that any work he is involved in, especially after his awokening, will be chock full of propaganda and should be avoided or if watched, done so with this fact always in mind. He has a platform and access to spread his ideology and he is not letting the grass grow beneath his feet.

Oddly enough, based on the trailer, it looked like one of the ‘deplorables’ played by Glow’s Betty Gilpin had started to gain the upper hand and was a protagonist in the film. Not sure how a movie featuring a Trump supporter as the hero of a movie could be (or would be) created by people who rabidly despise Trump and his supporters; so the trailer could very easily be misleading.

We’ll keep an eye on this.

Be vigilante. Stay frosty. If need be…vote with your wallet.