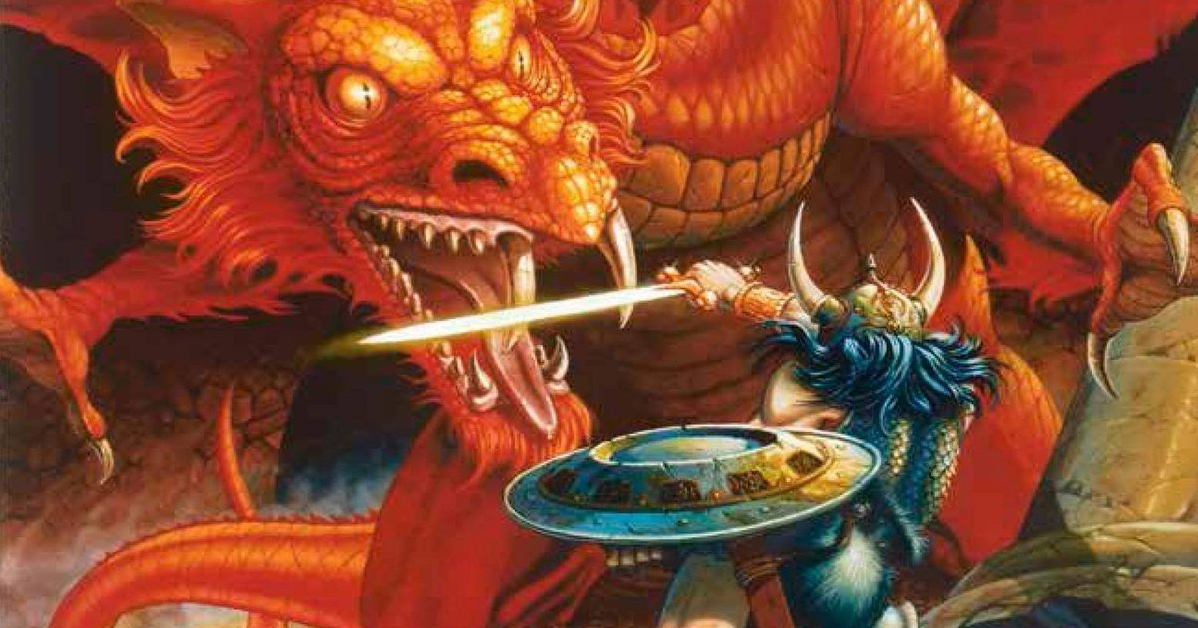 The much anticipated Dungeons and Dragons movie is once again gaining traction. Jonathan Goldstein and John Francis Daley are currently in negotiations to direct the upcoming Paramount Pictures film.

Goldstein and Daley recently left the seemingly doomed Flash movie over at DC. This turn of events freed up the pair to be approached by Paramount. The duo themselves have been responsible for some successful projects already. These include writing the script for Spiderman: Homecoming as well as directing the New Line/Warner Bros comedy, Game Night. In D&D, they are taking the place of Chris McKay who left to project to work on “Ghost Draft”, a Skydance flick starring Chris Pratt.

Dungeons and Dragons falls under the hedge of Hasbro’s recently developed production company, AllSpark Pictures. D&D will be one of the company’s first major projects. Launched last October, AllSpark desires to utilize Hasbro’s long history of toys and games to inspire productions to rival those of Marvel. While that may appear to be a leap, with today’s film climate, anything is possible.

The film is set to be produced by Hasbro’s Brian Goldner and Stephen Davis while the script will be written by Michael Gillio.