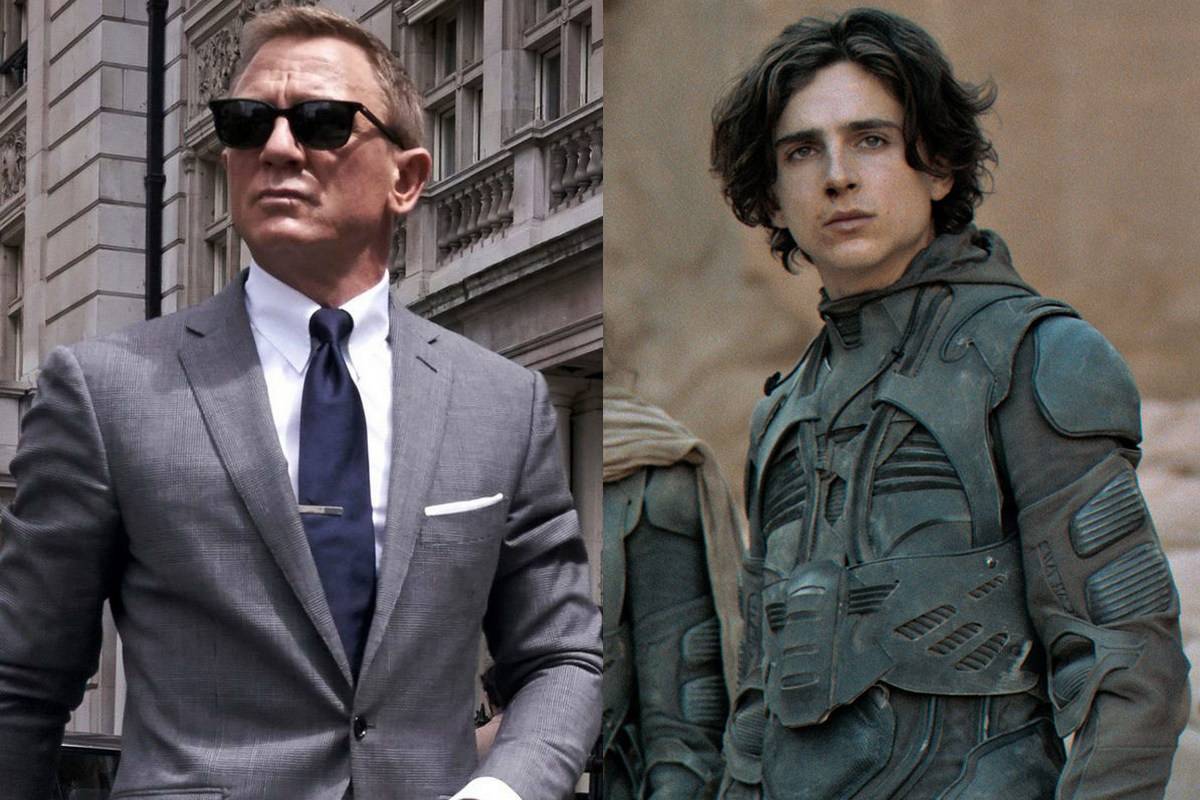 Both Dennis Villeneuve’s Dune and the latest James Bond movie No Time to Die have recently opened on the international film market. Thus far, the results have been impressive. SlashFilm reports that, since its UK premiere on September 28, 2021, No Time to Die already grossed around $119 million in 54 countries, including Brazil, Germany, Italy, Japan, Mexico, Spain, and the United Kingdom. This is the first movie since the pandemic that crossed $100 million in an overseas debut without the China market, where No Time to Die will open on October 29, 2021.

As for Denis Villeneuve’s adaptation of Frank Herbert’s seminal science fiction novel Dune, that film opened in some international markets on September 17, 2021. After three weeks of early release, this sci-fi epic already earned an estimated $100,3 million overseas. Again, this is without China, where Dune will arrive on October 22, 2021.

Even when accounting for the pandemic, No Time to Die had a difficult time coming to cinemas. MGM slated its most recent James Bond film for November 2020. Due to troubled production, the studio postponed its release twice – first to February 2020 and then to April 2020. After COVID-19 struck, the studio pushed the release three times. Similarly, Warner Bros. postponed the release of Dune three times. On September 17, 2021, the film finally came out on 14 markets outside the United States.

No Time to Die will arrive in US cinemas this week on October 8, 2021. Dune will simultaneously premiere in the US cinemas and on HBO Max on October 22, 2021.