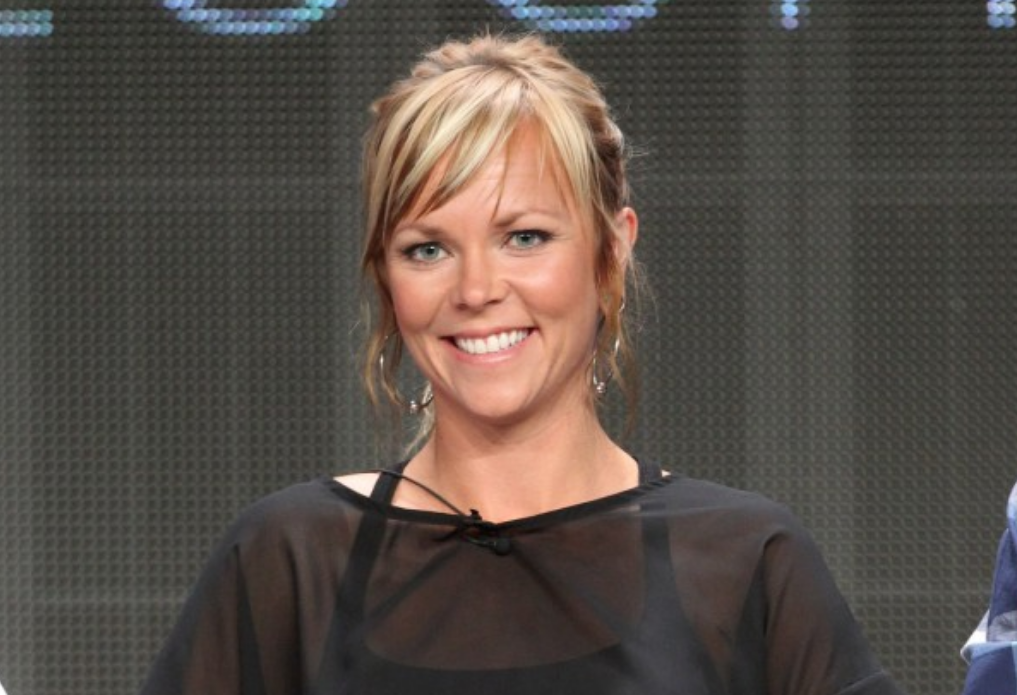 The cause of the fiery crash that claimed the life of Mythbusters host, Jessi Combs, is still being investigated. After the tragic incident which occurred on Tuesday, Oregon authorities are seeking answers.

The accident happened while Combs was attempting to set a new land speed record in her customized vehicle. Authorities are currently hoping to find some bit of information from the vehicles system and engine computers that may help answer exactly what happened.

So how exactly did this all happen? Combs was actually in the middle of attempting to pass the record for the fastest woman on four wheels. (As an aside, she was the one who set the previous record). After setting the previous record with a whopping 398.954 miles per hour, I’d probably be pretty content with that kind of success. But that’s just me.

While classified as a car, the four wheel vehicle could be more precisely described as a jet on wheels. In fact, TopSpeed.com describes the vehicle in the following excerpt:

The goal was to reach 512 mph and the vehicle likely would have reached that point, had there been no problems. Sadly, upon crashing, the vehicle burst into flames and Combs perished. She is remembered highly among supporters and colleagues.

Combs also lent her skills to various television programs including Xtreme 4×4, Truck U, Two Guys Garage, and Overhaulin’ as well as acting as a host on Discovery Channel’s Mythbusters. Hopefully some answers are found soon.