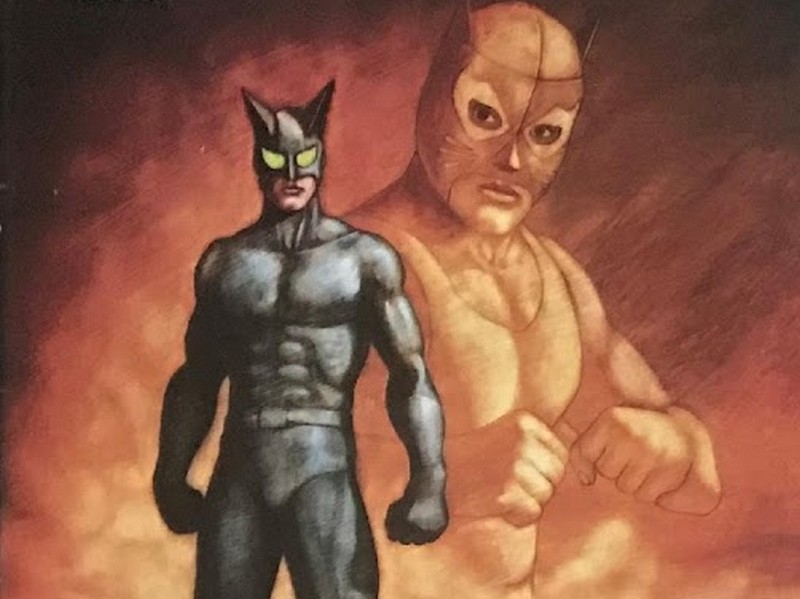 Last week we reported the slate of TV shows coming to Apple TV+, starting on November 1. Since then, the fledgling streaming service has already picked up three new TV projects developed by directors Justin Kurzel (Assassin’s Creed, Macbeth), Robert Rodriguez (Alita: Battle Angel, Sin City) and Rupert Wyatt (Rise of the Planet of the Apes, Captive State). According to the Geek Tyrant, Rodriguez is working on a project that looks tailor-made for him: an adaptation of the Mexican superhero comic book El Gato Negro. Created by Richard Dominguez, its story follows two generations of masked crime fighters in South Texas. The series will most probably star Diego Boneta, who will appear in the upcoming Terminator: Dark Fate.

Meanwhile, Justin Kurzel will team up with Charlie Hunnam (Lost City of Z) for the crime drama Shantaram. Based on a vaguely auto-biographical best-selling novel by Gregory David Roberts, Shantaram follows an escaped Australian bank robber hiding in the slums and the underworld of Mumbai. Finally, there’s the Rupert Wyatt’s drama series Mosquito Coast based on the Paul Theroux’s 1981 best-selling novel. This is its second adaptation: the first one was filmed in 1986 and starred Harrison Ford as an idealist inventor who decides to move his family to South American jungle. The TV series will feature Justin Theroux in the lead role.