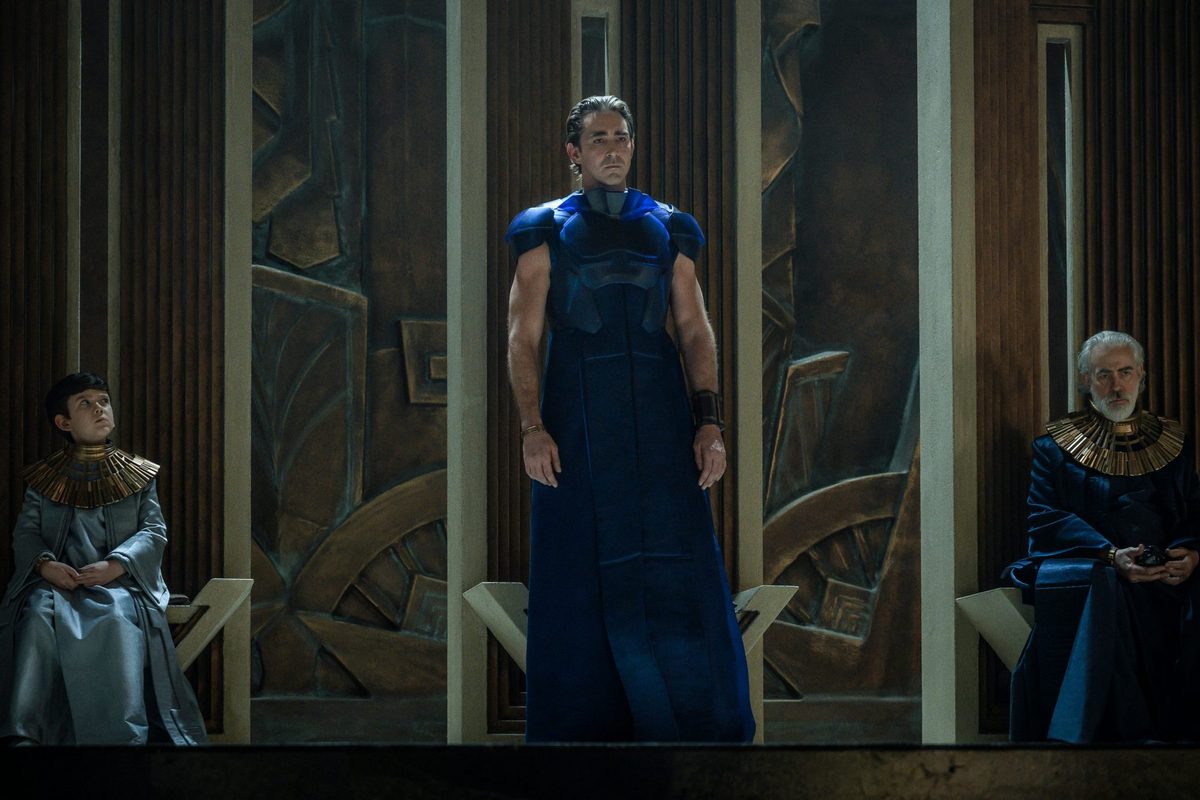 An epic space opera Foundation is currently in the middle of its first season. And yet, as the AVClub reports, Apple TV+ has already decided to renew the show for a second season. The article goes on to quote the show’s executive producer and showrunner David S. Goyer:

“Since my childhood I’ve dreamed of how Hari Seldon and Eto Demerzel would look and sound — what Terminus and Trantor would feel like. Now, with season two, our audience will get to visit more of Asimov’s indelible characters and worlds, including Hober Mallow, General Bel Riose, and all the Outer Suns. I’m thrilled that a whole new generation of fans are reading Asimov’s brilliant masterwork. We’re playing the long game with Foundation and I’m grateful to my partners at Apple and Skydance for entrusting me with this epic. Buckle up. We’re about to fold some serious space.”

Foundation is a space opera set thousands of years in the future during the final decades of a galaxy-spanning empire ruled by Brother Day (played by Lee Pace – Guardians of the Galaxy), a series of genetic clones of the first galactic emperor. Psycho-historian Hari Seldon (Jared Harris – Chernobyl) learns of the imminent collapse and begins preparations that could help shorten the incoming Dark Ages.

The series features an ensemble cast that includes Laura Birn (A Walk Among the Tombstones), Alfred Enoch (How to Get Away with Murder), Lou Llobell (Voyagers), Terrence Mann (The Equalizer), Ian McNeice (Frank Herbert’s Dune), Clarke Peters (Da 5 Bloods), and Reece Shearsmith (Inside No.9).