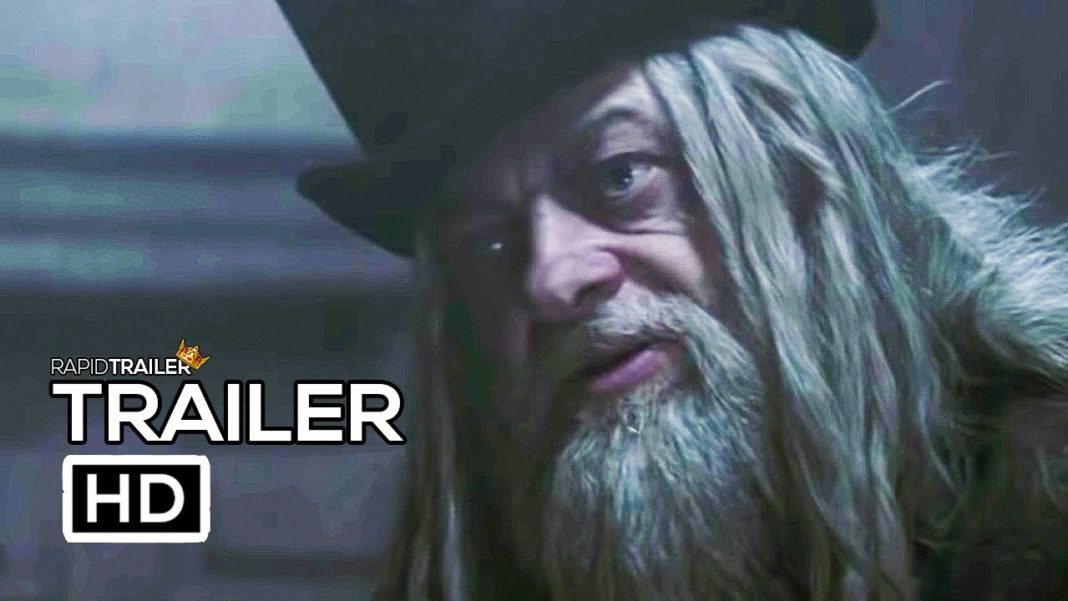 Yet another in a long line of adaptations for Charles Dickens classic tale. This A Christmas Carol Television adaptation stars Guy Pearce as the miserly Ebenezer Scrooge.

Yawn. Why does everything produced by the BBC look so washed out? Are their directors contractually obligated to use crappy filters in their projects?

Thanks but no thanks, I’ll stick to the classics, which now includes Scrooged (1988) oddly enough.

A Christmas Carol starring Guy Pearce airs on BBC One (iPlayer) this December.